Been a long week… Here’s to the weekend! 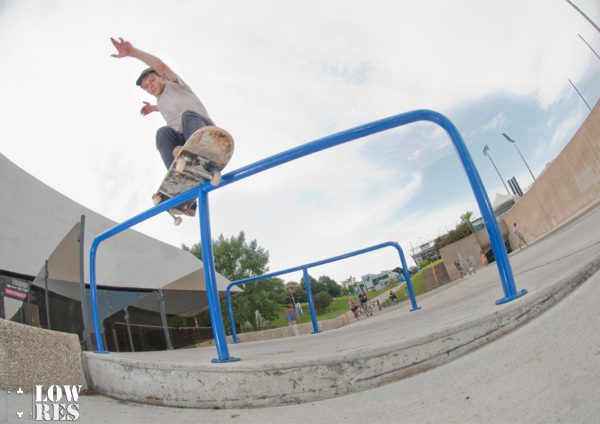 “One our first trip to Quebec you know we had to make a visit at the Olympic Stadium. With no real filmer besides Delaney’s iPhone and an upset stomach from the night before at Apartment 200 Nick coasted his way through a fs feeble into the medaling…” 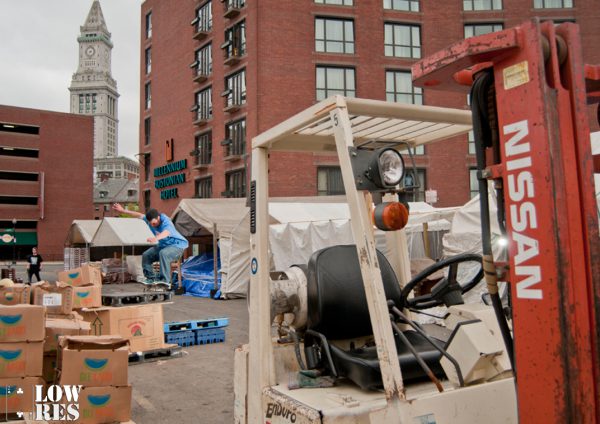 “With no idea of what spot to skate, we just headed downtown, like many days. Although today the Farmers market yielded some nice supplies to quickly construct a bump ledge. Ariel won over the support of the workers after this 5050…” 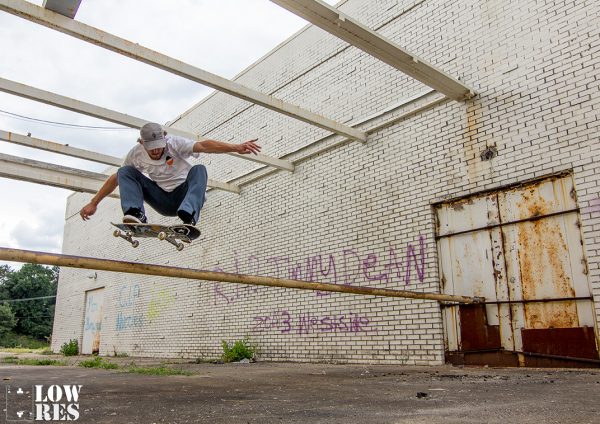 “Wes has more pop than most people. He can also get tech and is down to come roll though the crust which is super rad. Big ups on the southside of Atlanta…” 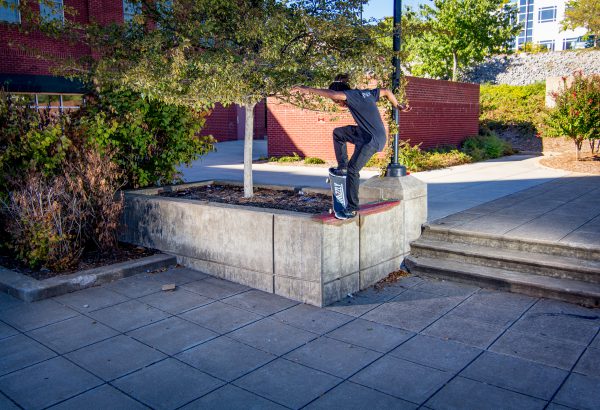 “We rolled up to Chatt for a local video premiere the other weekend. After riding for a couple of hours David noseblunted this ledge right out of the car. I think he was just happy it wasn’t one of the 20 stair rails I’m always trying to get him to jump on…” 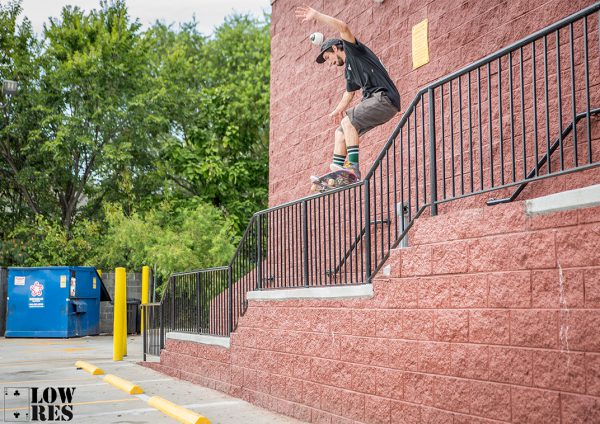 “I posted a pic on insta of my buddy David hoping over this Waffle House rail out on the southside. Christian immediately hit me up and asked me if it was grindable. I told him I thought so, but no one had tried it. Took him over there and he knocked it out in a couple tries. Dude rips…” 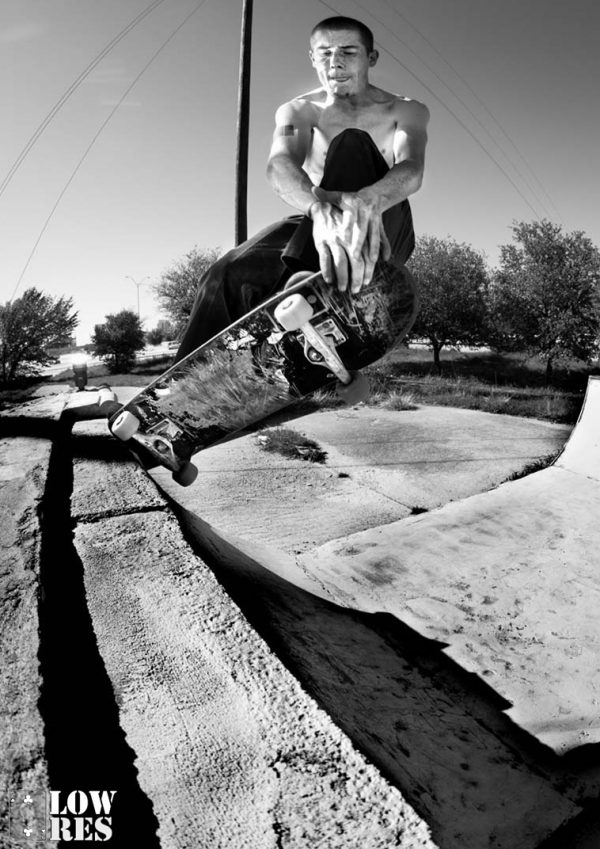 “Sucks to see this spot get destroyed. The homie Evan Owen and other boys built this spot a while back now and its been a blast to skate. Brandon had shredded his shirt within a few trys but put it down after open streets in Fort Worth. Still one of the best days skating…”

“I dont get to skate with Ryan allot due to texas being way to spread out and having to drive hours to anywhere but its always a fun time rolling around with this dude. He jumped on this hefty board slide while in Denton Tx with the boys. He was rewarded in margaritas and tacos, not to shabby…” 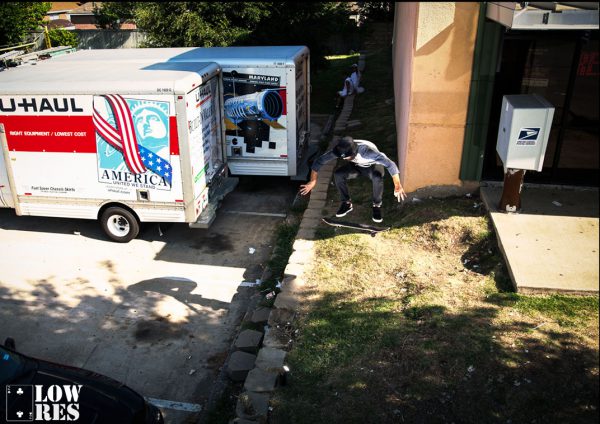 “Seen this gap for years now but never seen anyone skate it. ( Im sure people have). Dakota got this within five trys and made it look effortless. Keep killing it my dude…” 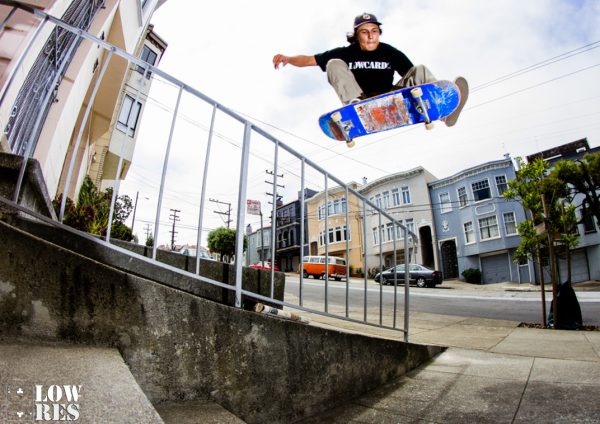 “Got the boot shortly after…” 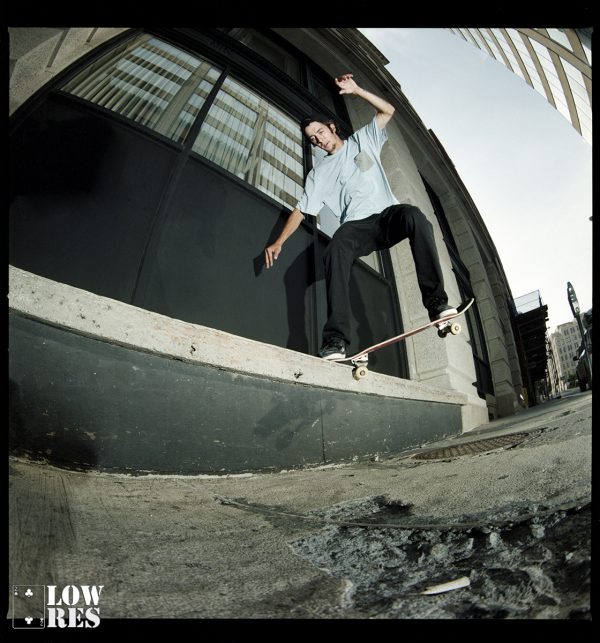 “For this photo Mark and I revisited an old Worcester, MA ledge spot. The ground is about as East Coast as it gets…” 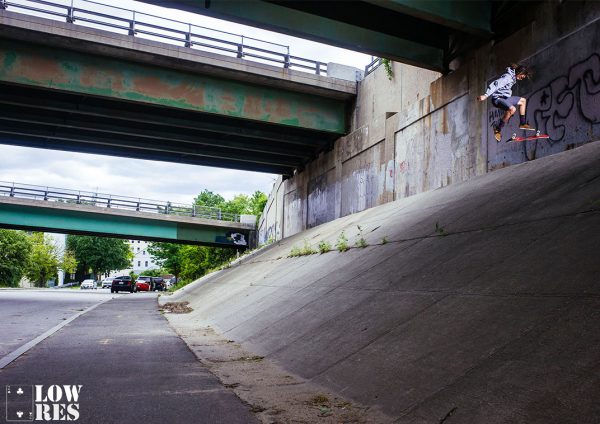 “Went to the spot to shoot another trick, Ron was with us. I saw him start to try and feel it out. Once I saw him try a couple and they were looking really good. I was like you got this lets get a flick. Ron is insanely good and super consistent with the tricks he has. Expect to see more from him…”

Are you a photographer?! Would you like to be featured in a LOWRES?? Send submissions to chris.lowcard@gmail.com