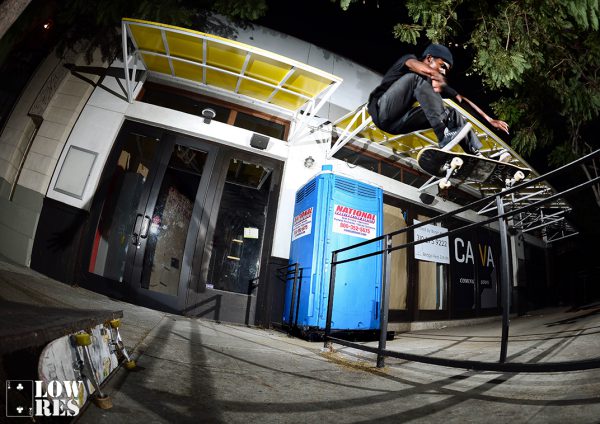 “Taken somewhere around 5am…” 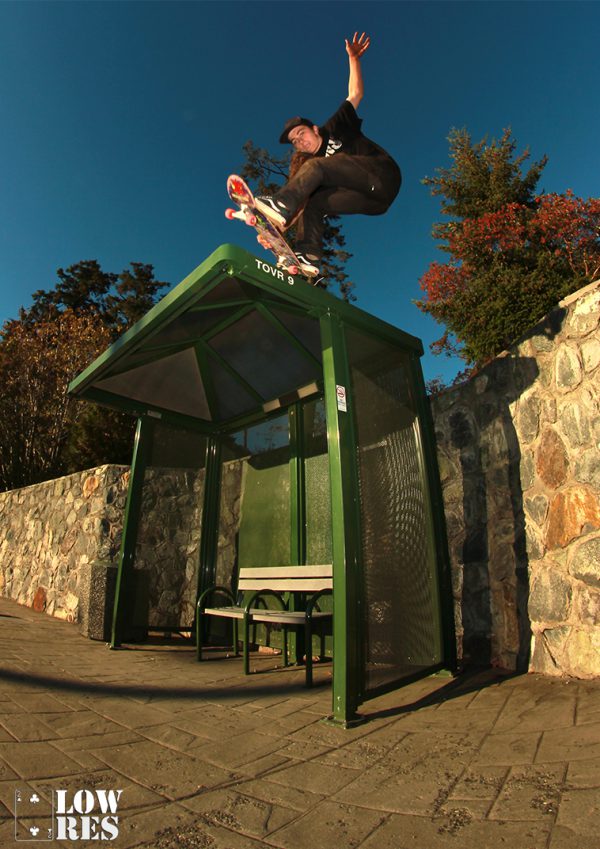 “Waiting for the bus is always lame. Merrick decides to stay lame with a 5050 to drop…” 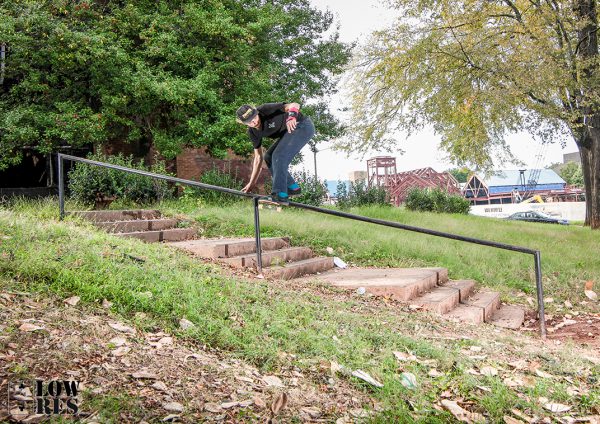 “The other day the Tennessee guys came down to Atlanta and wanted to check some rail spots out. This ones a pretty classic ATL spot that has been killed over the years. Hard to get a NBD. Nick came creative on it with a layback front board…” 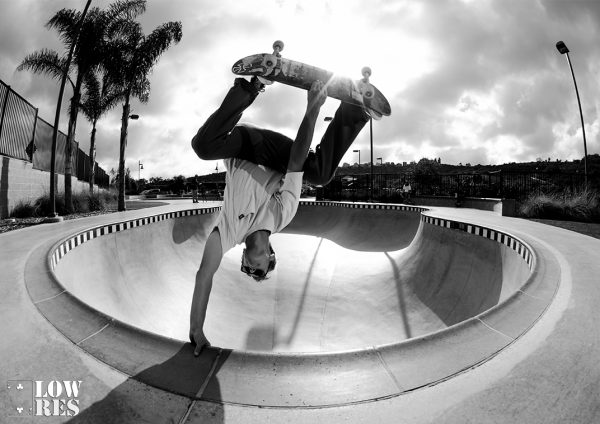 “Griffin clinging on to this one…” 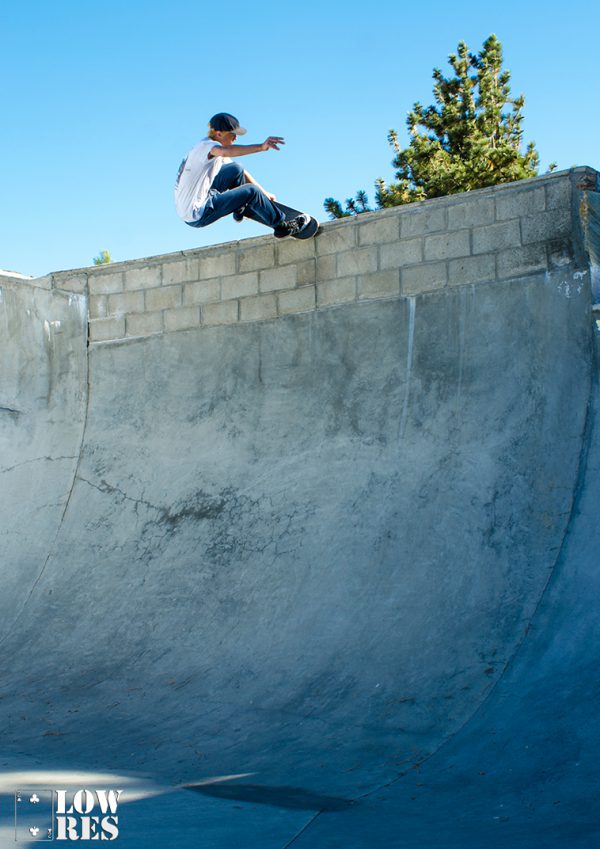 “The team halfass birthday roadtrip to Mammoth came with cars breaking down, finding natural hot springs, and friends doing some pretty amazing things on a skateboard…”

Riley Kozerski, Back Boneless Vista,California.
“An extension on the extension…” 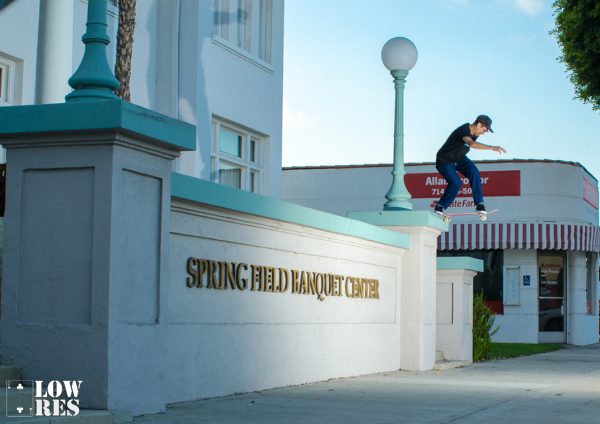 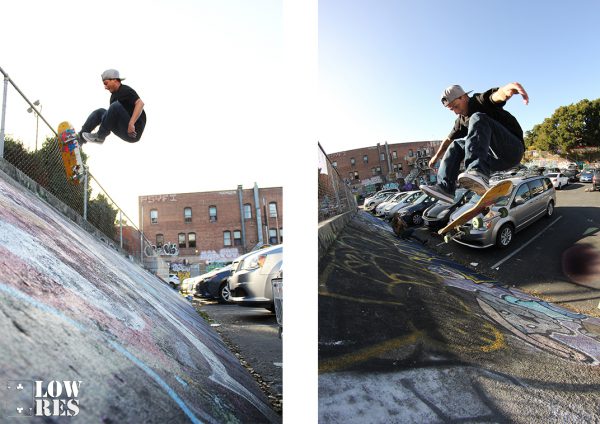 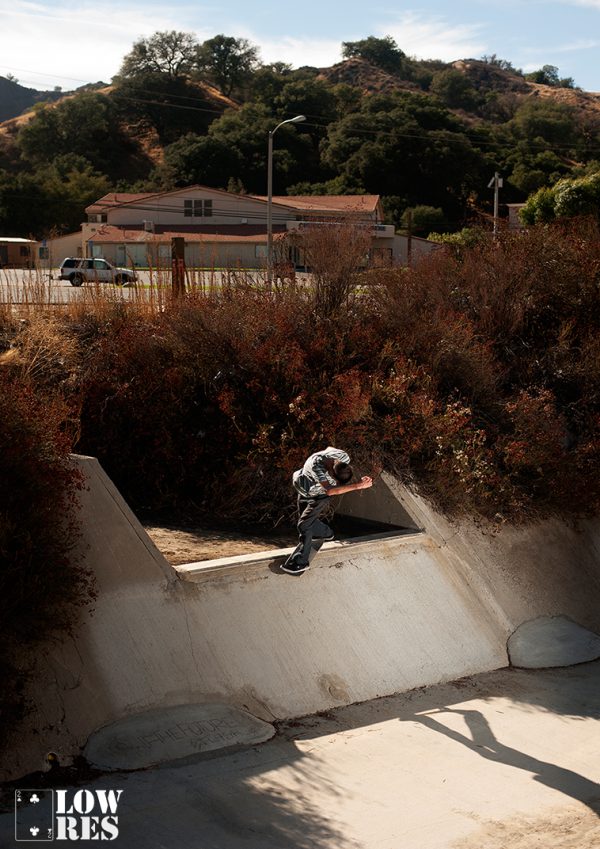 “Ditch spots rule, generally you aren’t that visible so boot factor is pretty low, you can get away with building a DIY spot that will never get ripped out and they make you drive out into the middle of nowhere to find them…”

“One afternoon, when the sun went down, Matias “Taine” Correa spread his wings to give us this amazing frontside noseblunt slide…”

Have anything to submit to us for an upcoming LOWRES?!
Send submissions to: chris.lowcard@gmail.com