What happens when you send a few New Yorkers to Southern California?! The Costal Hybirds start to flock, and that’s just the beginning to this article of good times. My bud Ian Stribling called and said him and Joey Nickell were headed out to San Diego & wanted to get some sessions going, so we did just that! Obviously we had mandatory parties in-between all the mashing but I would say they have a pretty damn productive trip. It’s always a little tough to take time off when you’re at home, but when the boys come through it’s the best excuse to get out and enjoy the company.

Starting in San Diego making our way up to Los Angeles and back, we tried to hit as many spots our bodies would allow. Camping out in our cars a few nights, doing whatever it took to keep pushing forward was our only option. 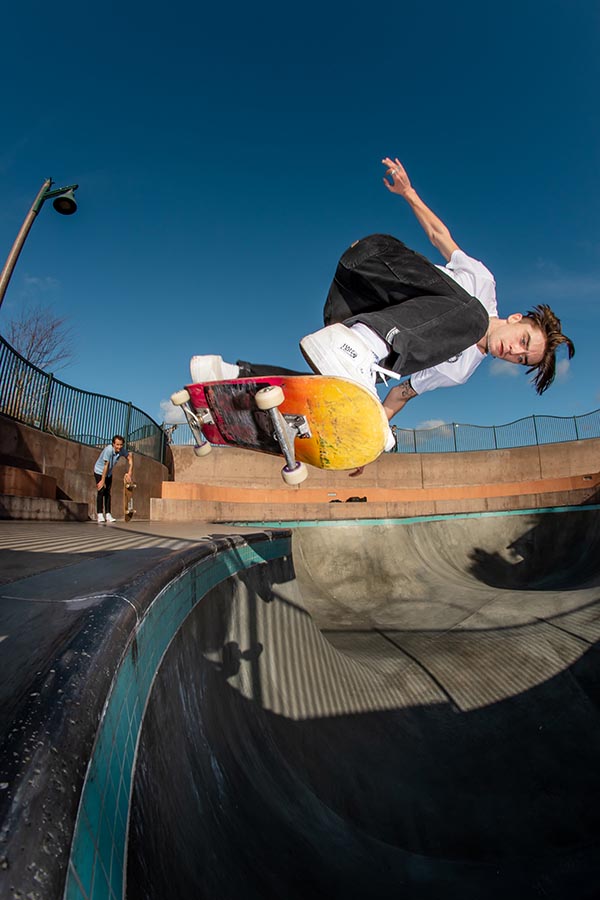 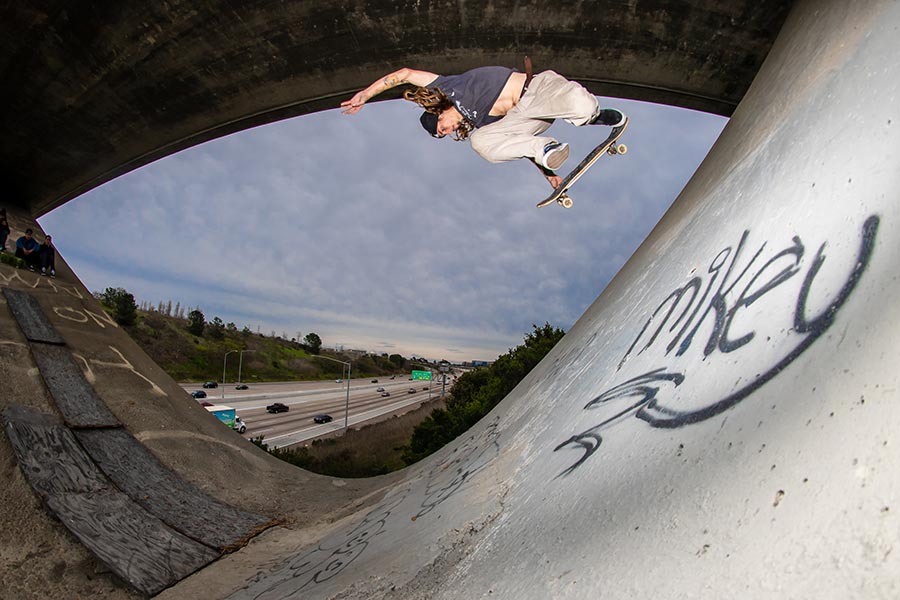 Malarkey, Bs Boneless above the I-15 South in San Diego. 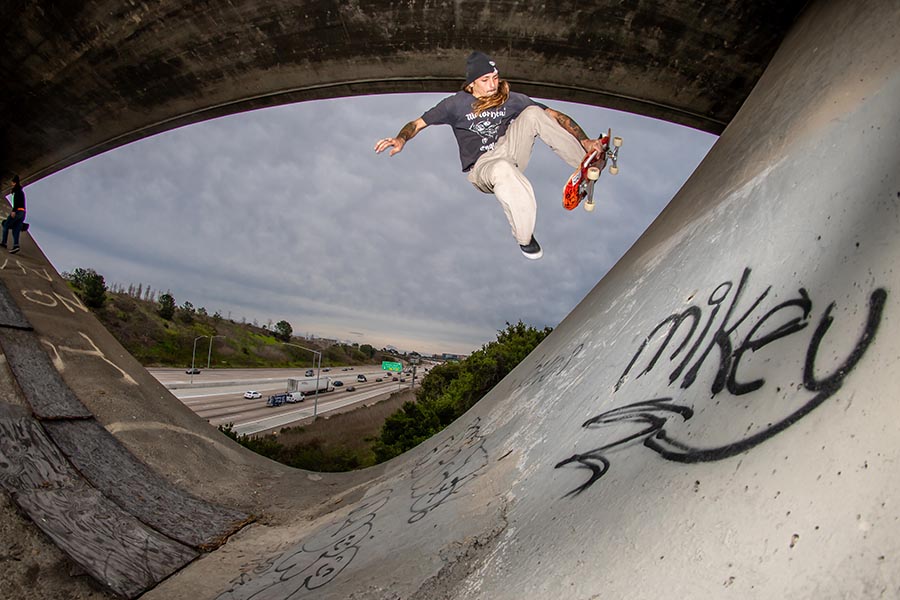 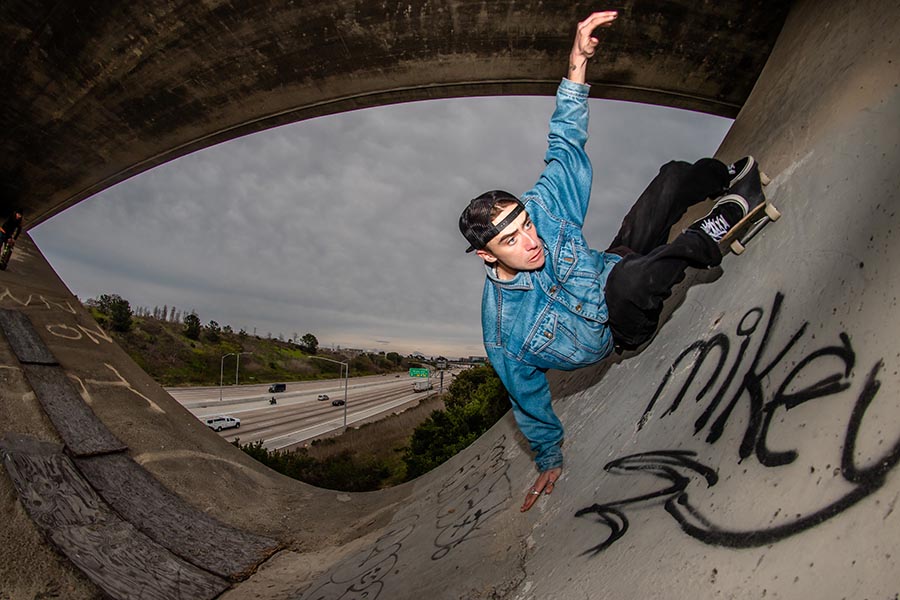 Joey, trusting his hand laying over some crust. Bertlaman. 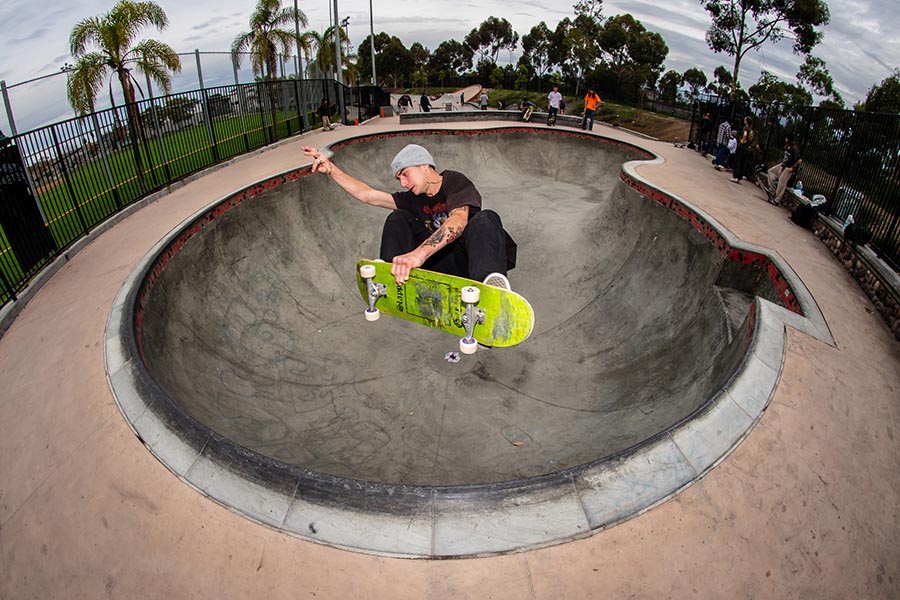 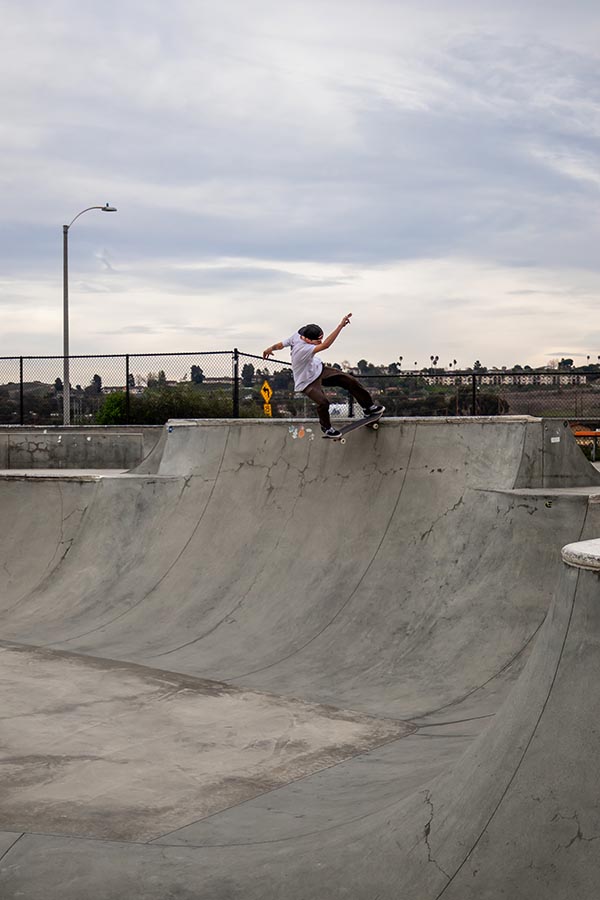 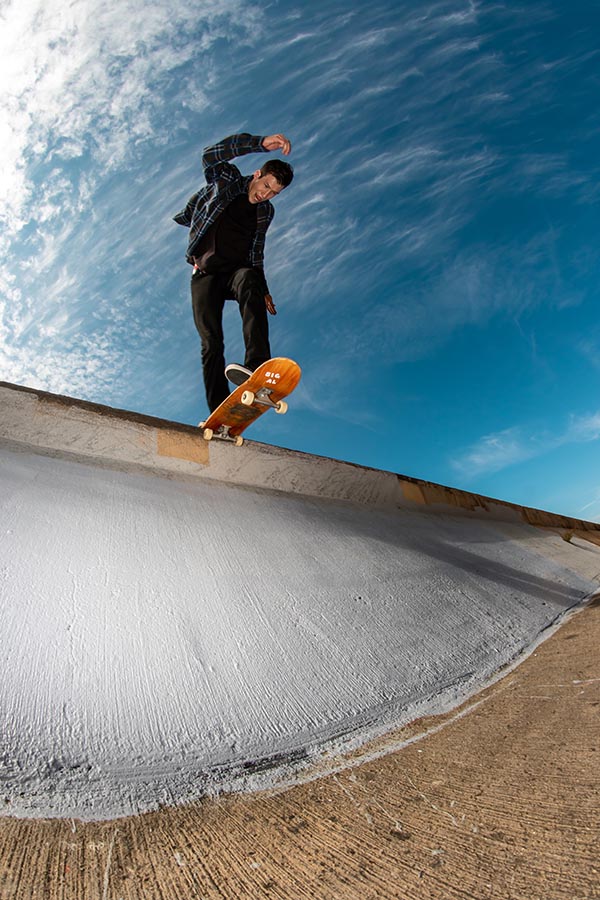 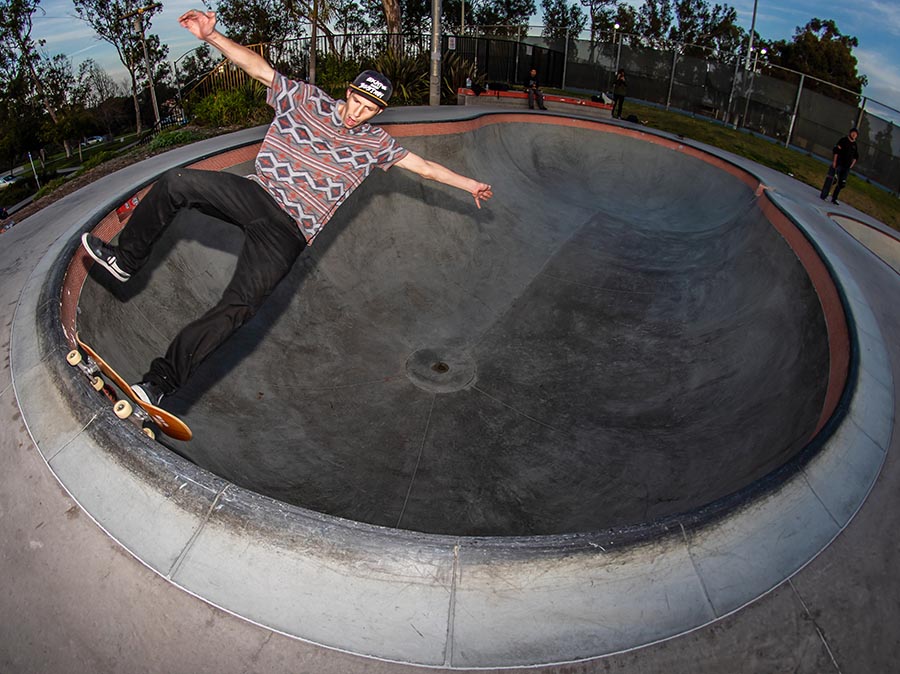 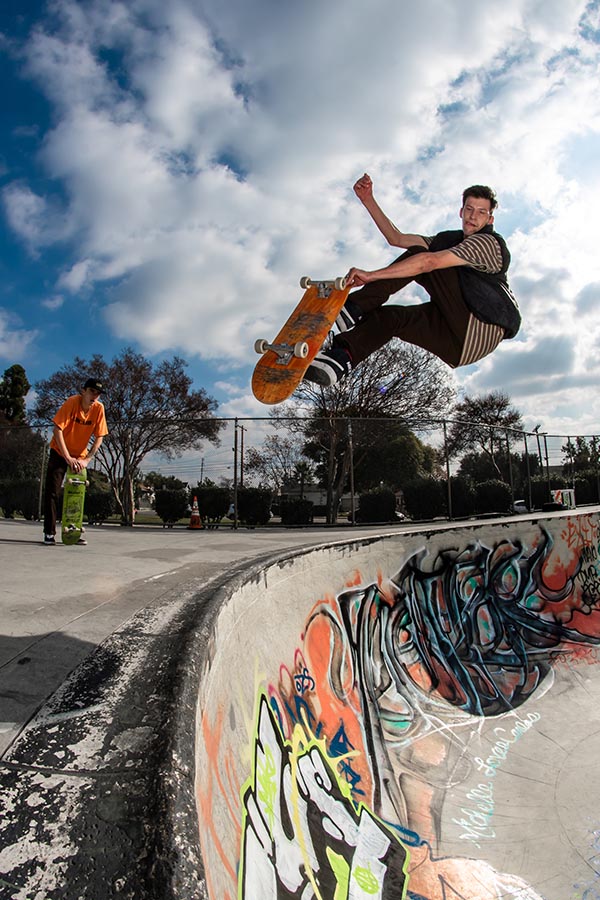 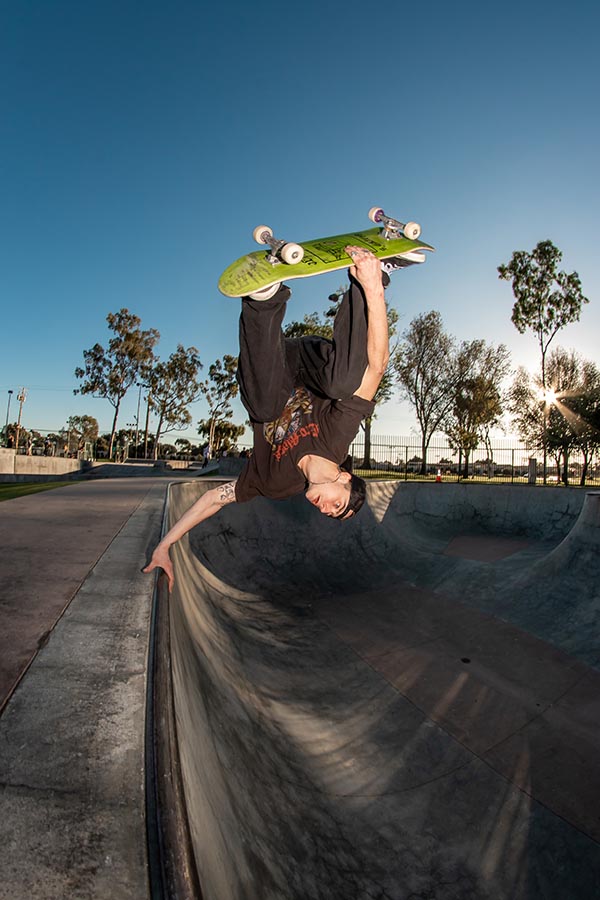 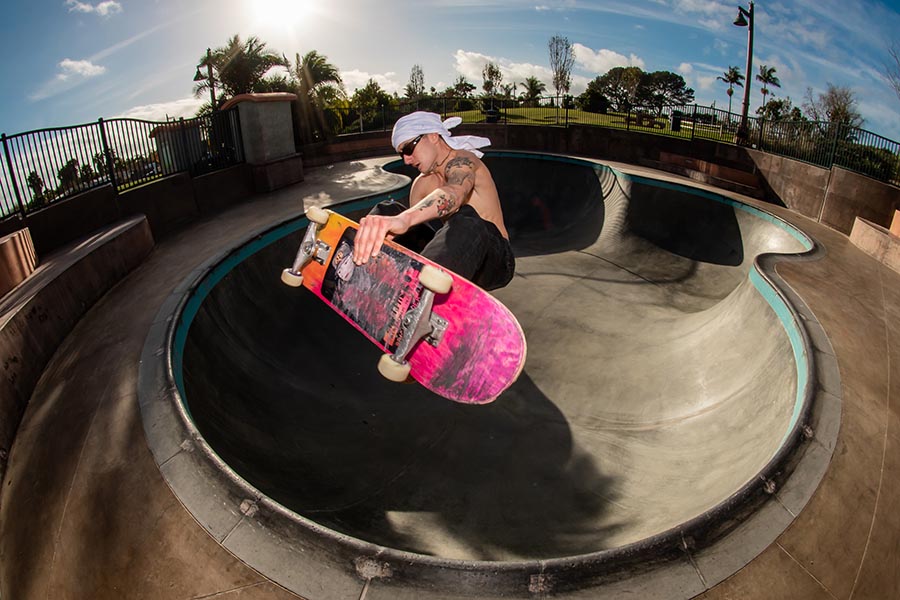