“Restless was filmed primarily in Tulsa, Oklahoma, USA over the course of roughly two years. We’re a small crew, down to four at this point, that have been skating, filming, and the best of friends for nearly 14 years now. The title Restless represents the overwhelming feeling I often had throughout this period. This resulted in frequent day trips to nearby towns and surrounding states such as Kansas and Arkansas with a couple of longer trips to Texas and Colorado. While Oklahoma may not be the most ripe with spots, we’re fortunate to be in close proximity to a good amount of outdoors destinations. That feeling of restlessness also led to many non-skate nature-based trips both individually and as a group. This is our sixth video project we’ve put together, and most everyone has had last part prior to this with the exception of myself. (If you watch the video, you will probably understand why. Haha.) Because I put a lot of work into this project and to mix up the formula, I gave myself last part. I already regret this decision but hope everyone enjoys the video regardless! So in closing, keep skating, look for spots, travel as much as possible, and tell your friends you love them!” – Levi Gleghorn 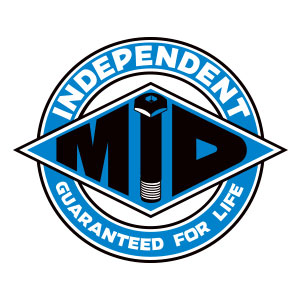