“While driving back from this spot in Canyon Country CA, we passed what looked like a giant stage in the desert that was shaped like a huge lizard complete with giant fangs. We stopped to investigate and was promptly told to go away by security, after talking to the guard for a couple of minutes he calmed down and told us it was the set for Ninja Warriors. Was really hoping for something cooler than that…”

“Just a quick glance and you probably would think this spot is too perfect. Once you roll up to it though, you see the yellow concrete post, the six foot drop on the right side, and the setting sun blasting your eyes so you get a new respect for the spot. John handled it like a beast nevertheless…” 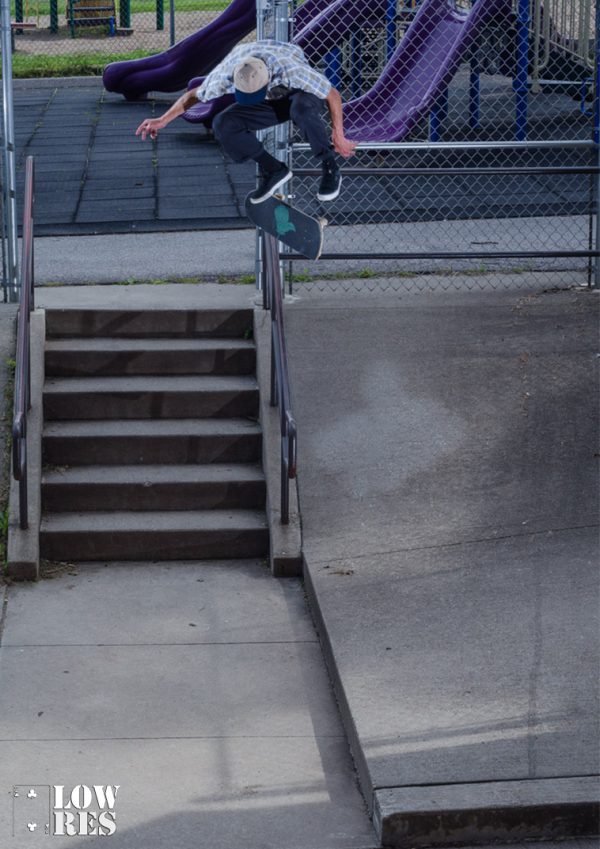 “Conor is known for having a different eye when it comes to spots. So when he came for the kickflip he had to deal with the rough ground, the raised up crack a foot before the stairs, and threading through the gate to get the right angle. Despite going back two times, getting tossed, and using our friends board he pulled through…” 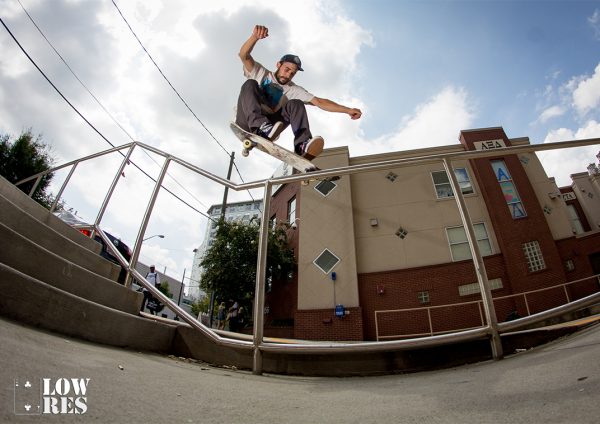 “Mason has one of the best heelflips in Atlanta. Varials, lasers, whatever you want. Its always refreshing to see people who’s bag of tricks are built on flipping the board the alternate way as most of the rest of us…” 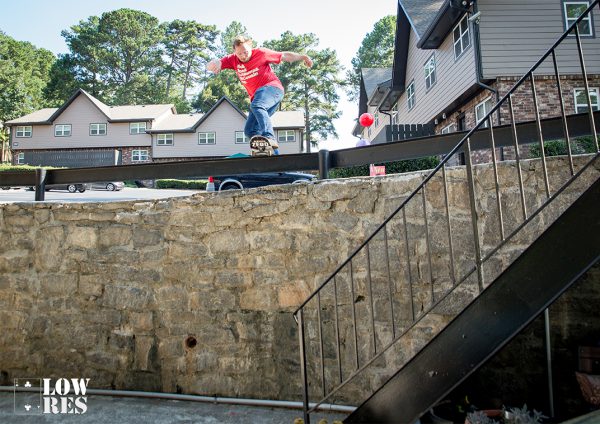 “Not many people go to a spot with a drop on it and go at it switch first. I always try to get the guys who shoot photos to try to get on the board and get something…” 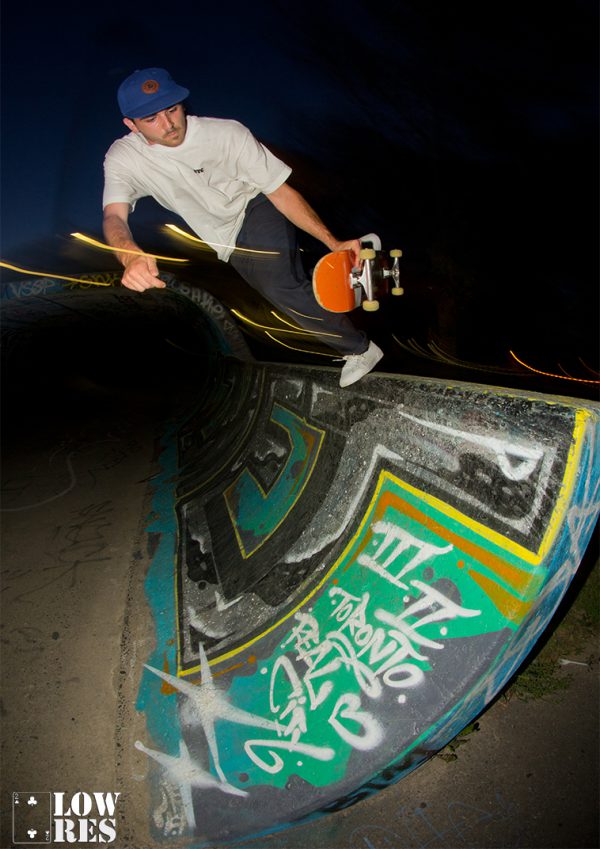 “After skating 5 miles, eating a large poutine and drinking some molson, JR saved some energy for this bs boneless on the big O, the rest of us? we recovered on the grass…” 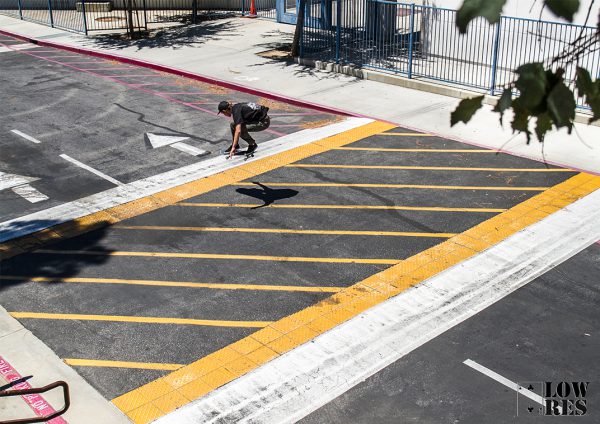 “Took a weekday trip out skating to Santa Barbara with the homies to see if we could rack some photos or video. We have seen this spot many times over the years and when we conveniently parked next to the spot Xavier started calling out tricks including this Footplant to fakie. After pedestrians moved off the “bench”and a short battle later we were able to get the photo and leave unbothered by locals…” 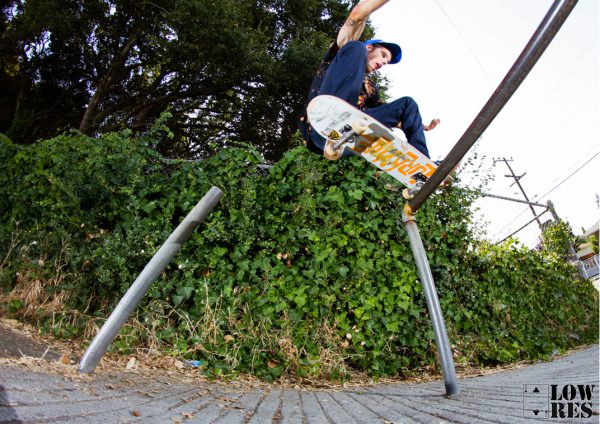 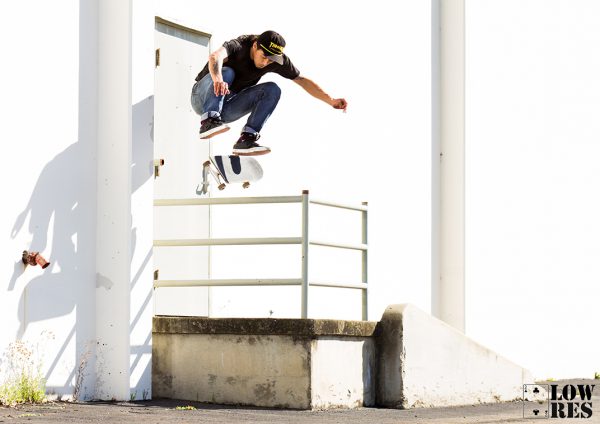 “Tony feasted on some Tinder Piggys after this kickflip…”

&nbsp:
Have photos you would like to submit to the next LOWRES?! Send submissions to chris.lowcard@gmail.com