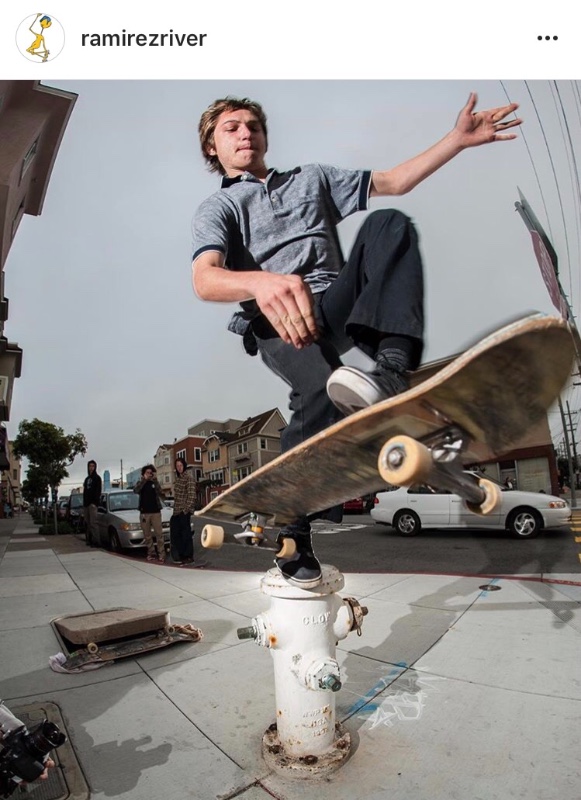 James Davis Sarvey has touched every single person he has met in his 21 years. Universally regarded as a stand up human being with a hilarious take on the absurdity of life, he was also blessed to grow as one of the most creative and talented skateboarders in and around his home town of Encinitas. His ability to find lines up walls, through rails and over stair sets inspired everyone who watched him at parks, on the streets, or on footage; his singular passion and talent for skateboarding defines every aspect of his life and forever changed his countless friends perspective on what you can do on 4 wheels and concrete.

On May 29th, Davis’ life was changed forever in a tragic accident. On one of their many long walks discussing art, music, spirituality, and skateboarding, Davis and his best friend Max Heyer were struck by a train near Max’ home in Oceanside, ending Max’ life instantly and critically injuring Davis. Miraculously, Davis survived, but his injuries left his right arm amputated above the elbow.

We are now setting up this crowdsourced fundraising effort in order to pay his hefty medical bills and get him back on a skateboard as soon as possible. We know that getting him back skating as soon as possible will be the best form of therapy possible for him through this unbelievable tragedy.

1. Eliminate medical debt incurred from his lifeflight helicopter from the scene and countless hours of operations necessary to save his life

2. Cover the costs of intense physical therapy and medications necessary to rehabilitate him and allow him to adjust to life without his dominant-side arm

3. Pay for his housing and financial flexibility while he is forced out of work as a well-regarded and experienced line cook

4. Ease the transition back into skateboarding so he can once again inspire us with his insanely creative approach to the sport and artform.

Davis is already receiving insane support from the whole California skateboard community, and its hard to imagine a more deserving friend. He’s a unique and 100% genuine soul who has never failed to give to those in need or surprise with humor and humble kindness.