On Saturday, September 30th, a friend and fellow skateboarder received four staples in his head, after an incident with a young bicyclist at a Queens, NY skatepark. He’d been participating in the 5th annual Collegiate Skate Tour contest at Astoria Skatepark. Learn more on how to help Checkout the GoFundMe HERE.

Joel showed up to each and every Collegiate Skate Tour contest since they started happening in the fall of 2013.

When a young kid on a bicycle found his way into Joel’s path, he was already halfway down the handrail and had no way to escape the situation. He fell hard, and it was relief to know that he won’t be suffering any lasting damage. BUT, as a young skateboarder and new father, the surprise ambulance & hospital bills aren’t something that can be easily dealt with.

$1,400.00 is just a fraction of Joel’s cost, but we want to make sure that we hit an achevable goal and are able to provide (at least some) relief to Joel and his young family. 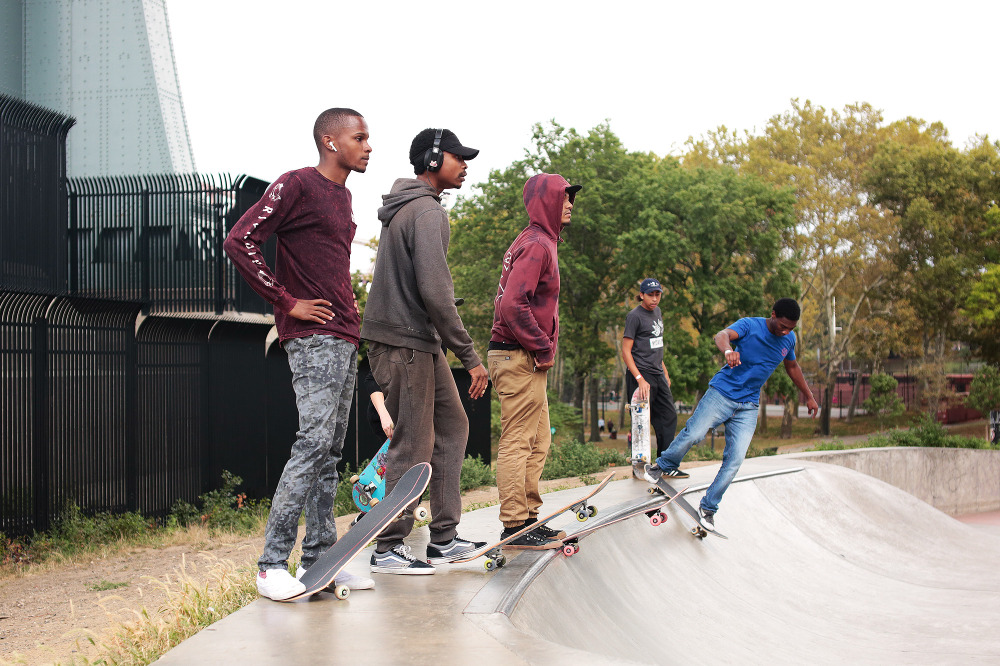