Words are really damn hard to describe this place. Off the beaten path, down a dirt road, deep in the woods is a place only known to the Floridian locals as “Carl’s”. One of the craziest concoct ramps on this side of the crusty coast, Carl’s has death corners with sections of wood missing, holes all over the place, and what looks like a torn down skatepark spread all around the compound. It almost looks unoccupied and we can neither confirm or deny that. Bring bug spray because this spot is deep in the woods where the damn grizzlies live. Make your way to Florida and ask the locals if they know where Carls is. You might get lucky… 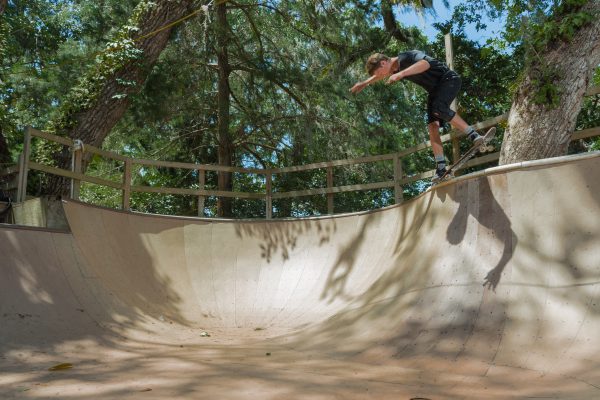 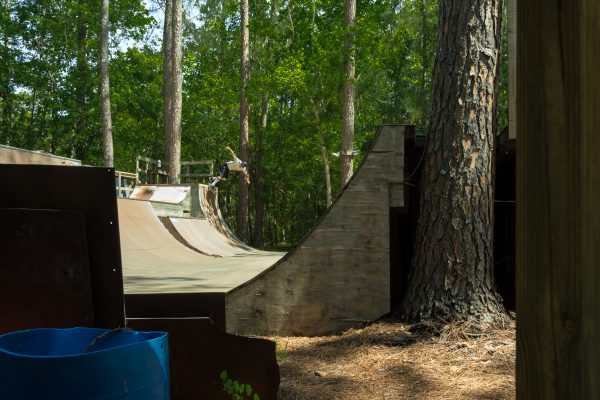 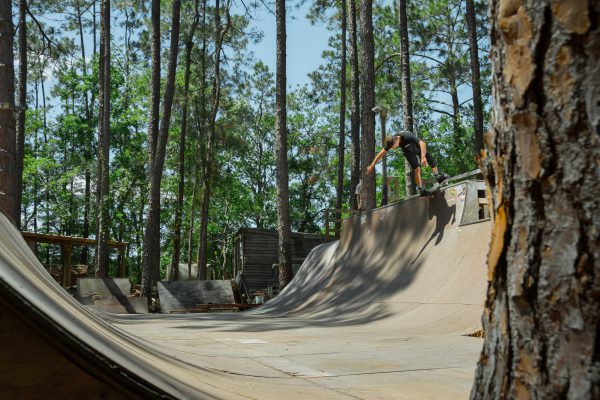 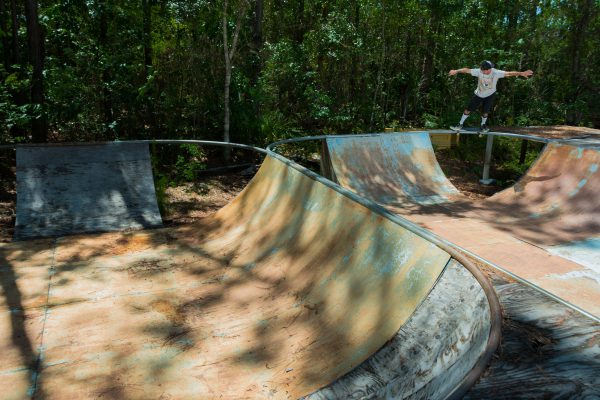 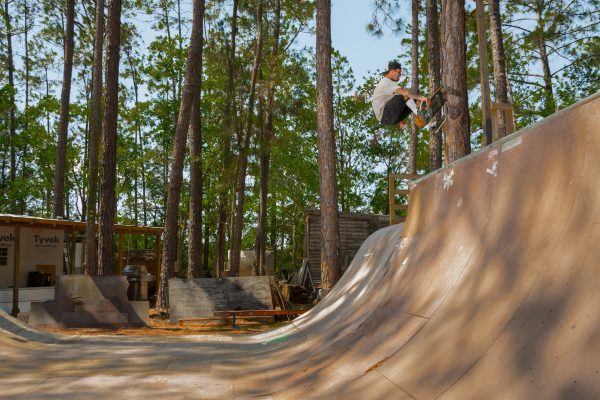 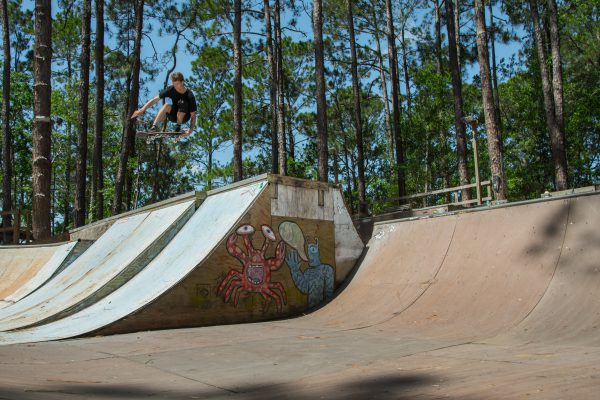 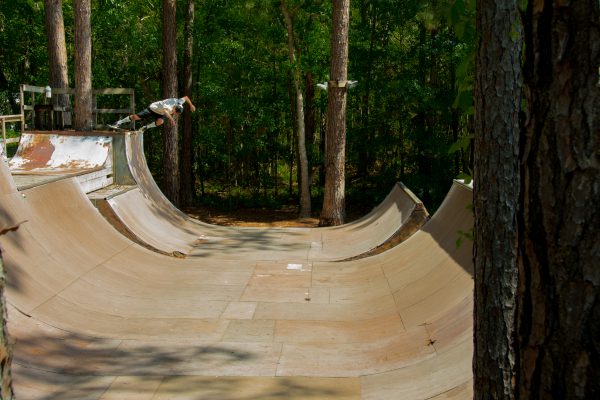