Henry Banyacski headed down to House of Vans in NYC reporting back with some killer photos and words to go along with it. 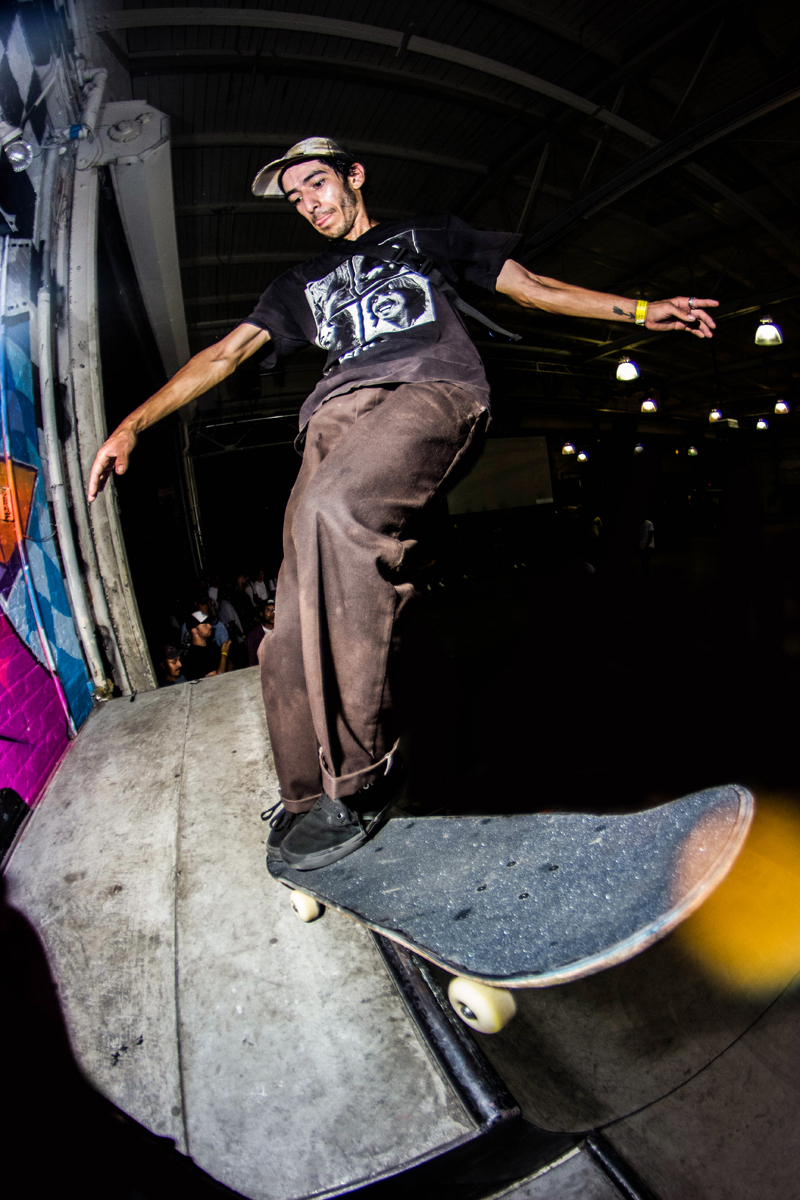 Tuesday September 5, House Of Vans, Brooklyn- 9pm.  Patrick O’Dell, the A-class cinematographer and skate-documentarian who created every skater’s favorite show, Epicly Later’d, was back again. This time resurrecting his beloved series, airing it on Viceland; bringing the already talked about Internet documentary series to T.V. sets worldwide. With that being said, who would be a better fit for a season premiere than skate legend and absolute badass, Bam (Mother-Fucking) Margera. With a career that can only be described as legendary and… interesting both on-and-off the board, this premiere was guaranteed to attract a massive crowd, and that it did, to say the least.

The pre-premiere free skate was popping off, with what seemed to be every skater from New York throwing elbows to get a run in. The numerous taco-trucks and craft beer stand added to the excitement, and served as lube for the absolute fuckery that was to ensue. Hammers were being thrown all the way up until the start of the 9pm premiere, when the Margera Family, Novak included, emerged from their back room (where I was lucky enough to share a fish taco with Phil and April). After a short introductory speech by O’Dell, and a few seating changes, the episode was on. The entire thing was heavy, from Phil’s home videos, to Bam’s time on Toy Machine, the Jackass days, and those following, the cheers, claps, and laughter were ever-present. By the time the end credits were on screen, everybody was already on their feet going nuts. O’dell and his crew couldn’t have told the story any better, from child prodigy, to MTV superstar, and now recent father, they left no spot untouched.

With names like Andy Roy, Jason Dill, and Spike Jonze in the lineup for the coming weeks, be sure to tune into Viceland every Wednesday night at 10pm for the newest episode, as O’dell and his crew are sure to keep the stoke coming.

Big thanks to Lowcard, Vice, Fairman’s Skateshop, Patrick O’dell, and the Margera family.

Words and photos by Henry Banyacski 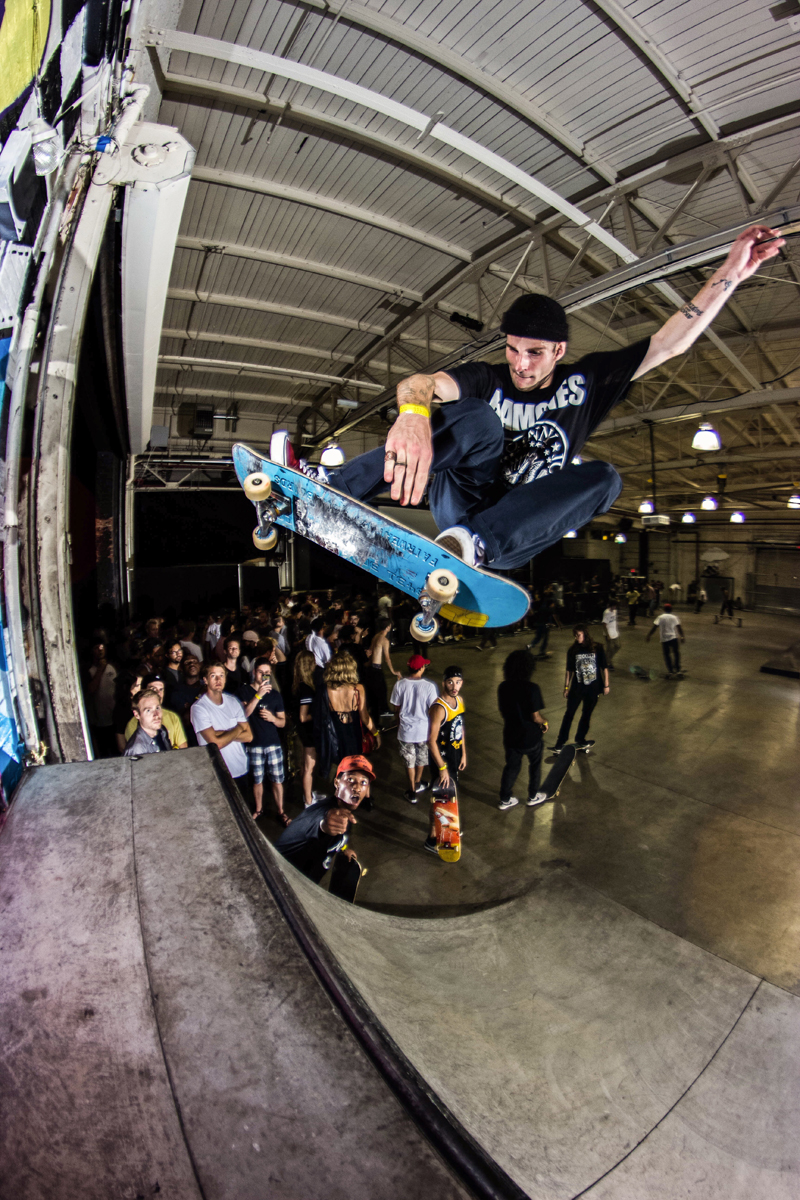 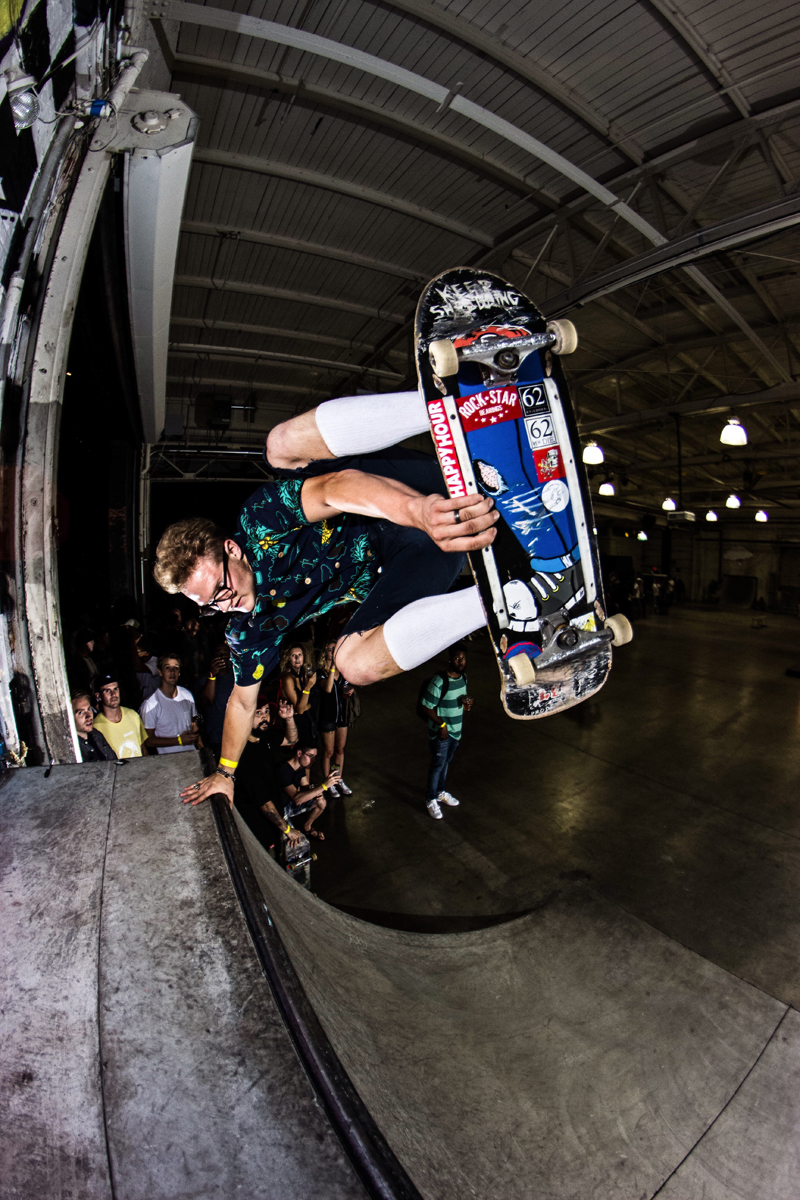 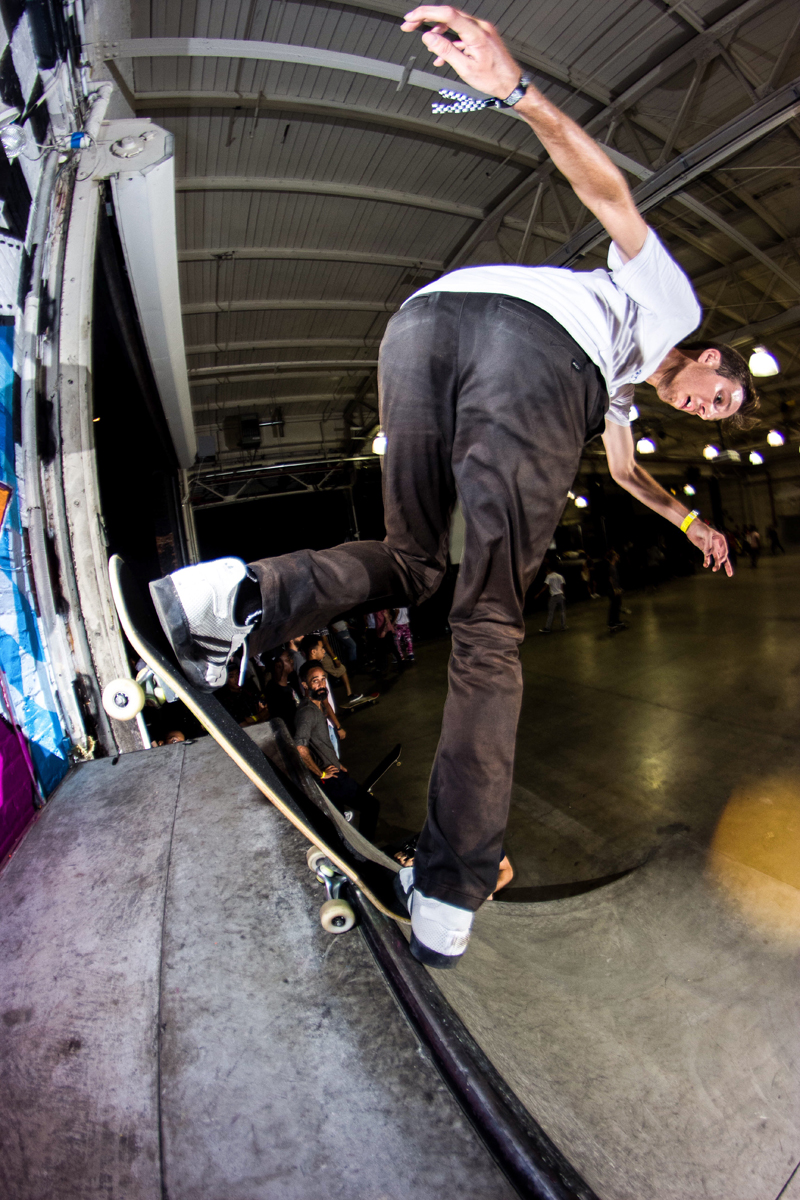