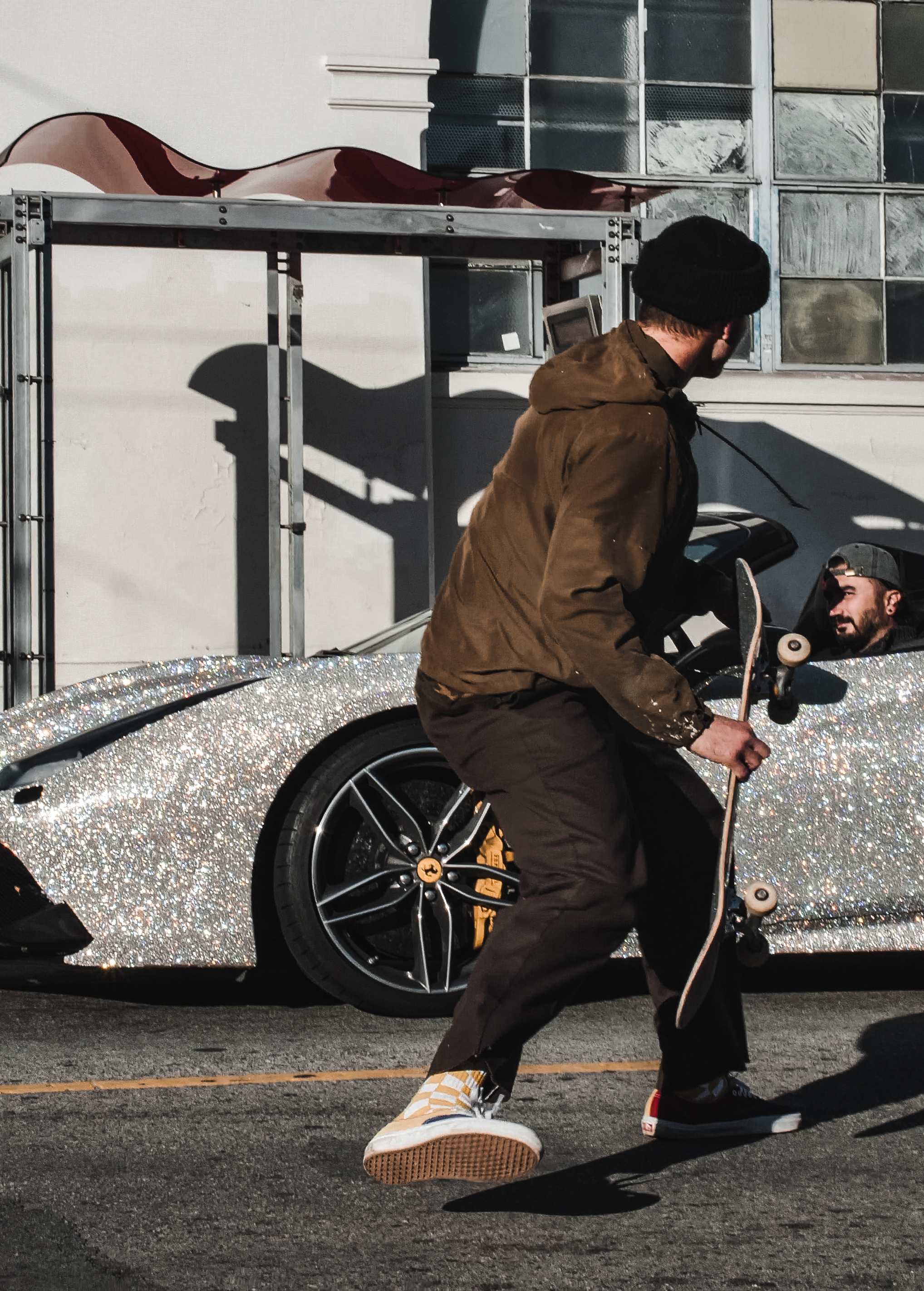 Michael Cochran is a special kind of photographer. His skills in photo excellence extend well beyond skateboarding and his video edits are always unique and captivating. Mike takes the photos a lot of other photographers wish they thought of. Combining his keen eye for architecture and his amazing technical ability within skating, the guy knows how to shoot a good photo that is likely to capture the moment in a special way. His friend Trevor once told me, “He’s the best SKATER photographer in San Francisco,” and whenever I watch him ollie dirt hips or bust out one of his unique flip tricks, I know this to be the truth.

Above: Legendary local painter Matt Stansell (go buy his art) saves his board from being destroyed by wealth. 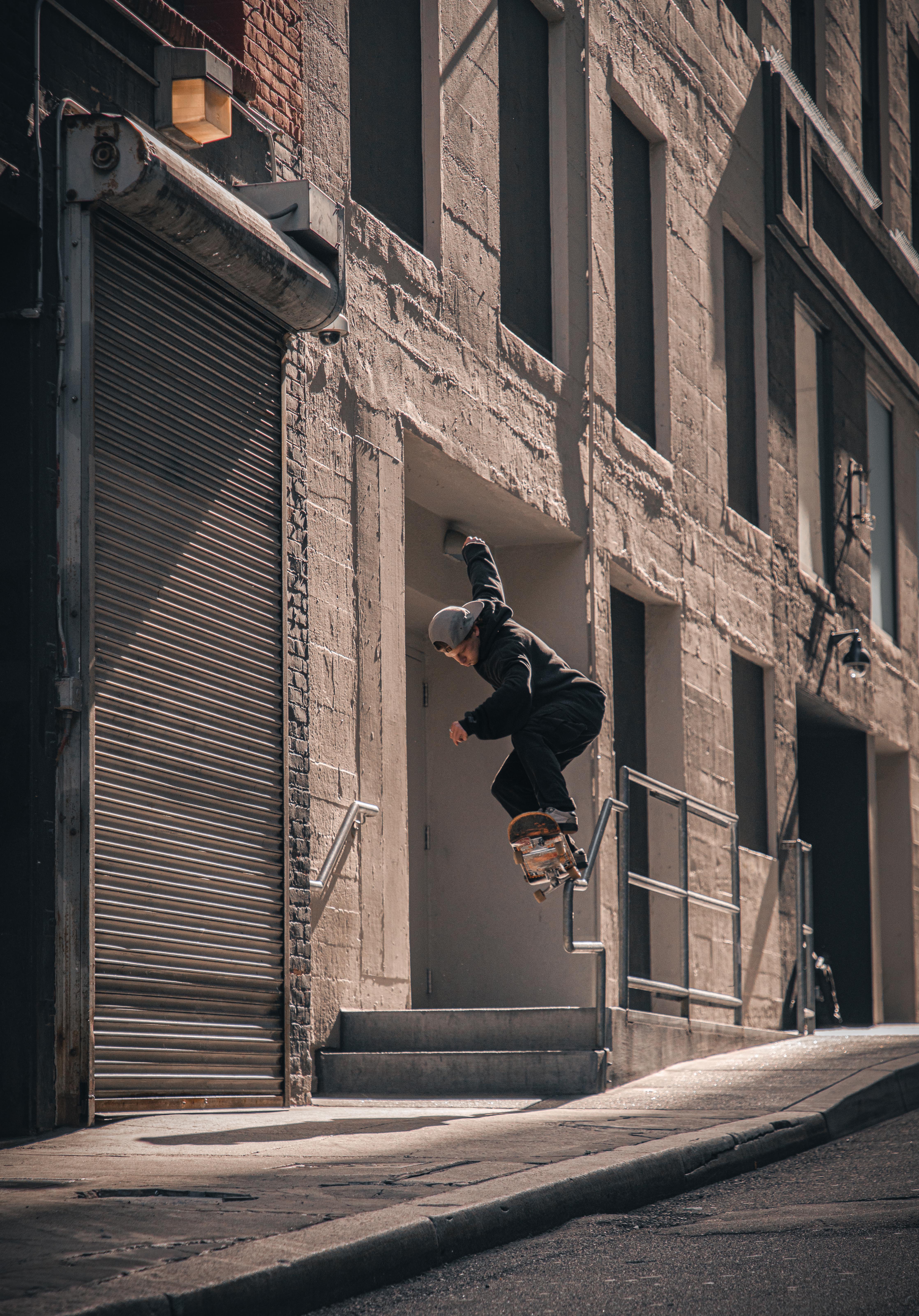 The cuts of San Francisco can lead you to some interesting places. Trevor McLaughlin bonks a small handrail in an alley way off Stockton St. 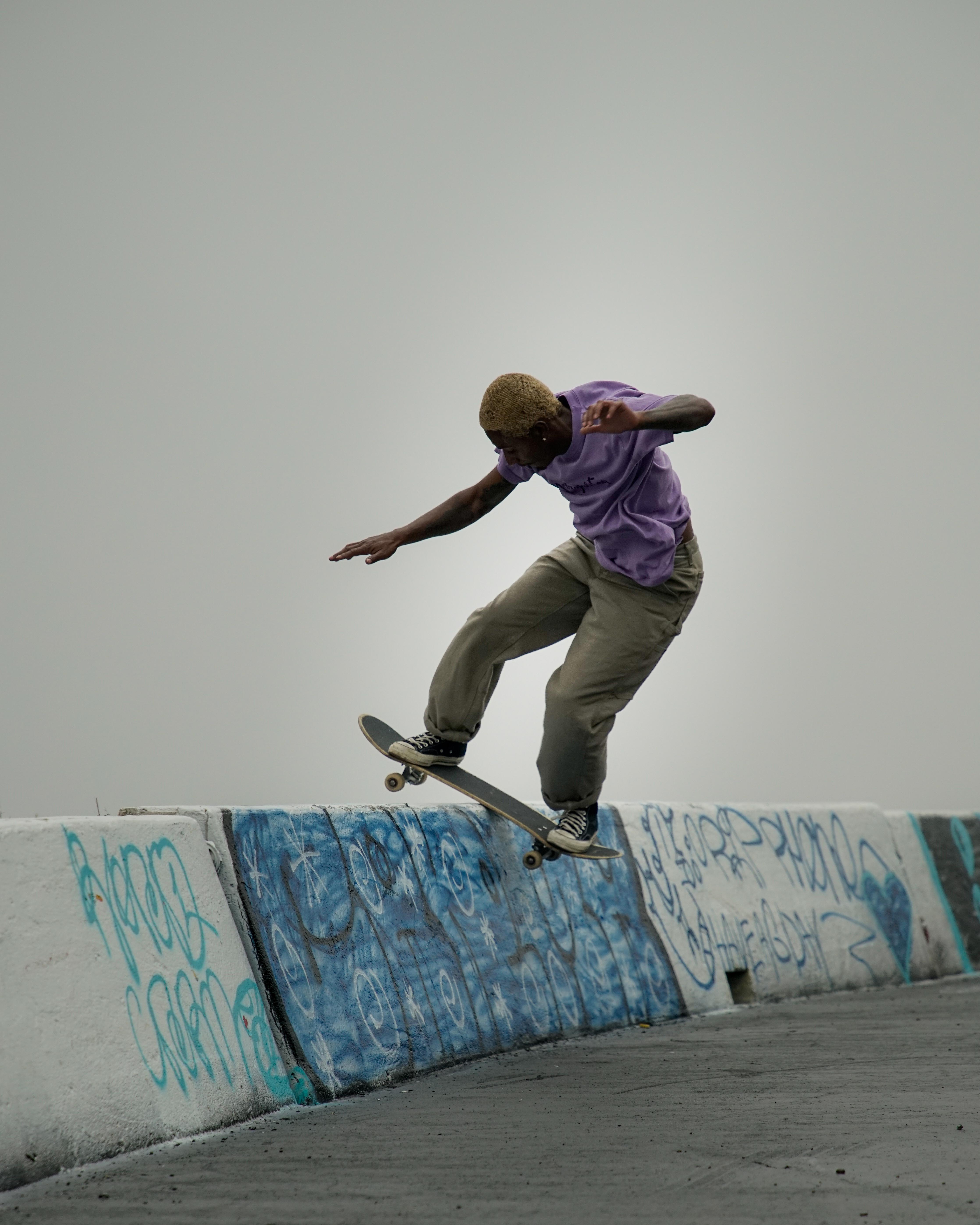 Twin Peaks may be known worldwide for its incredible vantage of San Francisco as a whole, but more often than not, it is covered in a thick fog. Ryan Armand makes it work for a clean photo with a boardslide at the top. 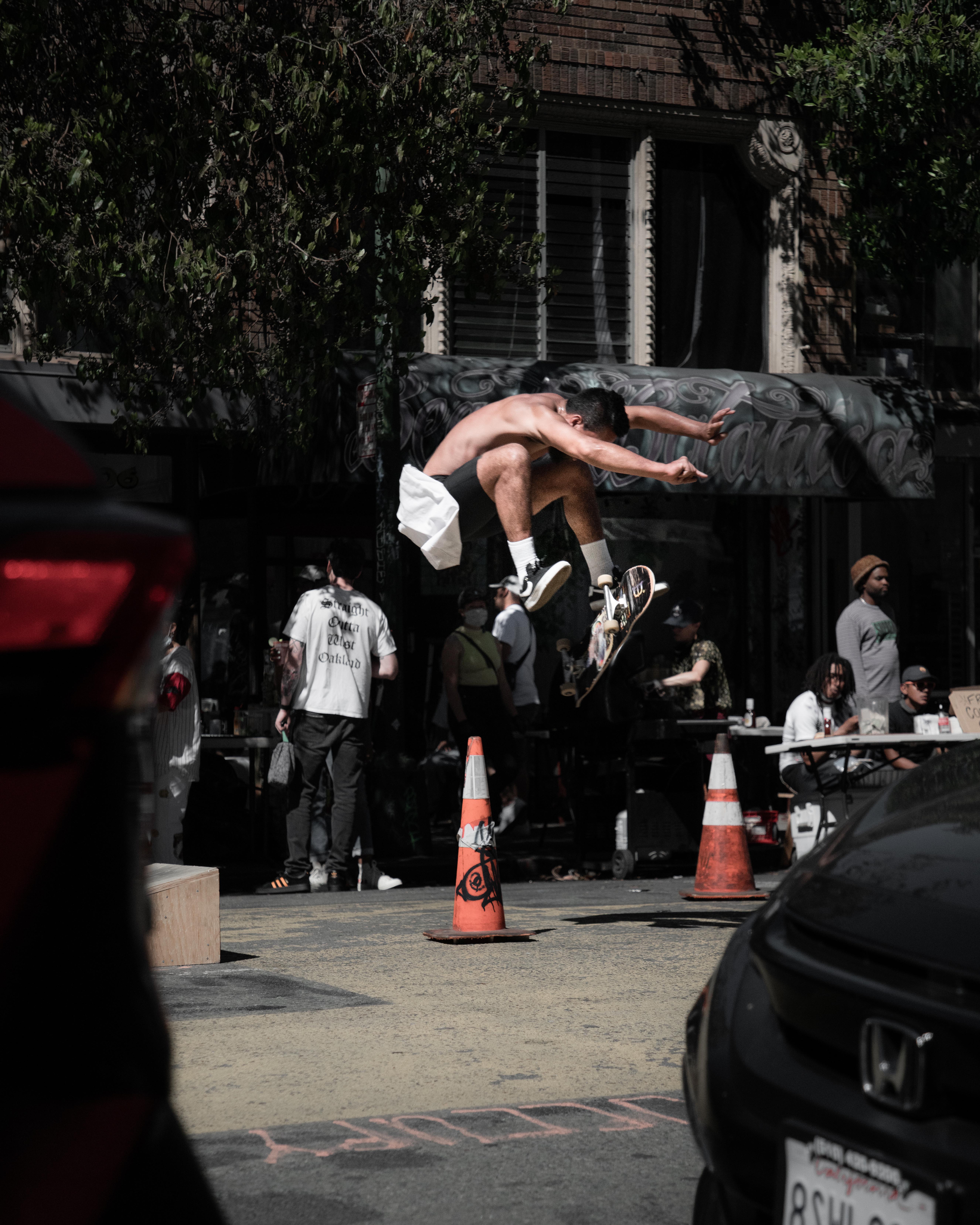 Skating in front of the shop while lurking around is a pastime that has birthed millions of careers and friendships. Christian Saysourivong 360 flipping out front of 8 Ball Skate Shop in Oakland. 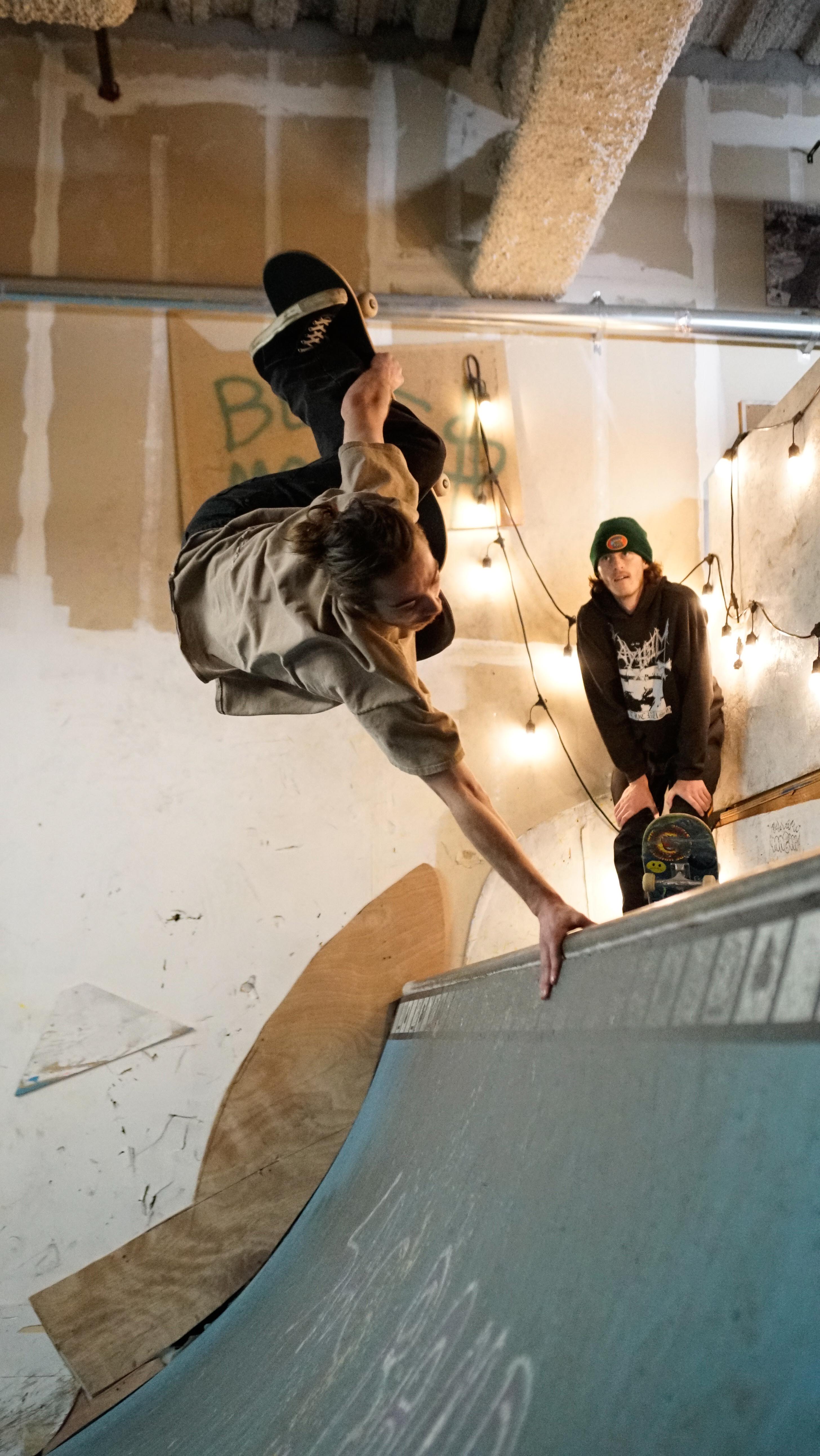 This ramp and the guy on the deck look familiar, but Brody Petulla brings his own blend to this super secret spot that we have never seen before.

Okay, we make jokes, but yes, that is the infamous Lowcard ramp in the last couple photos. Mike frequently stops by and is able to make this place work with his special eye. Here we have Lowcard Employee of the Month Eli P. Williams finding new ways to maximize his lunch break. 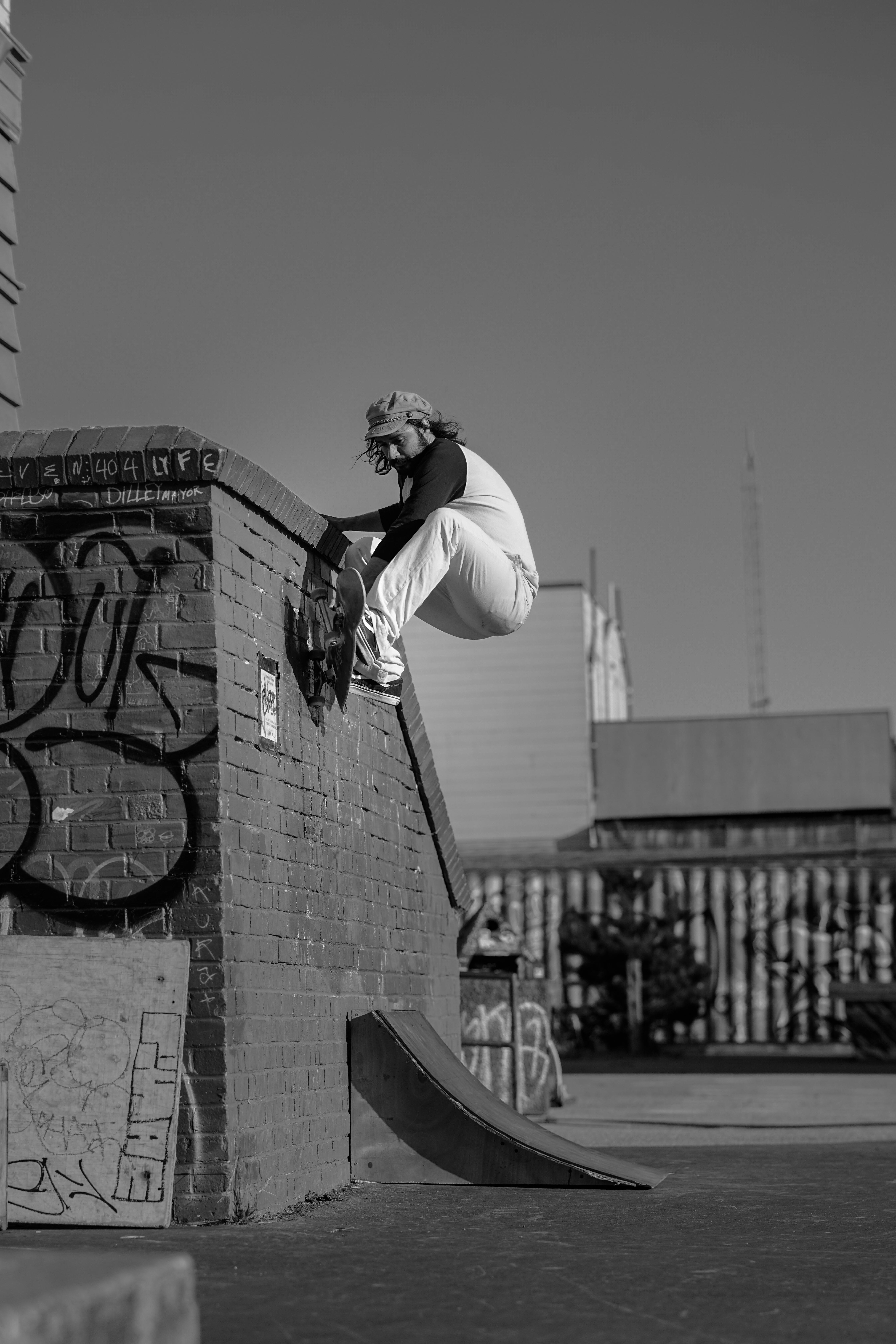 Van’s slogan may be “off the wall,” and Spiderman may always be “on the wall,” but Felipe Gouveia is great at merging both of those worlds together. 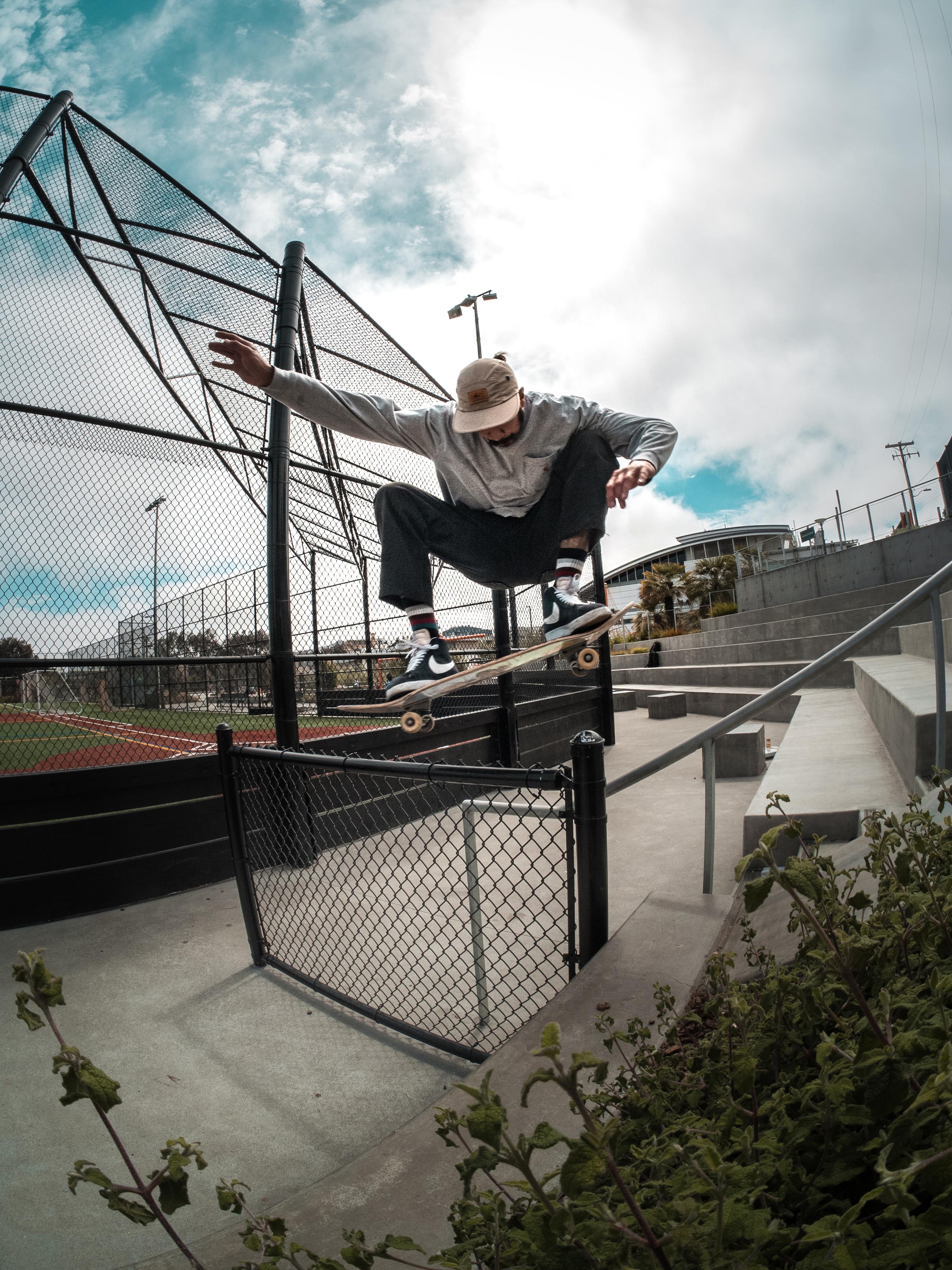 It’s rare that new spots pop up in the city and don’t get blown out, and somehow, this spot has been one of them. Secret’s out now as we put Chris Cathcart on display going over this fence from the blocks. 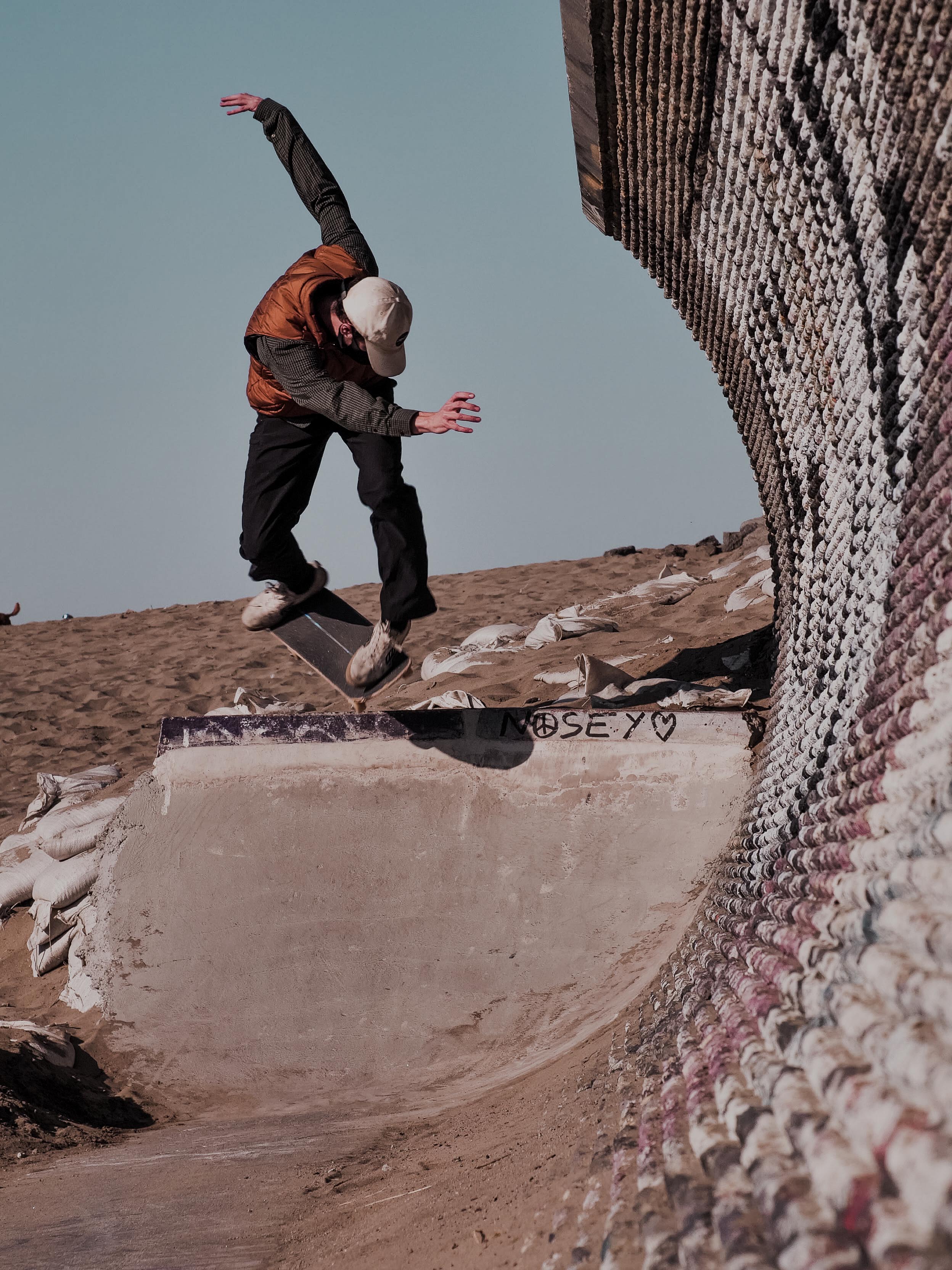 This spot is currently buried in sand. Those SF winds do not play. Dylan O’Malley Beach, at the beach, doing a backside D with that golden light. 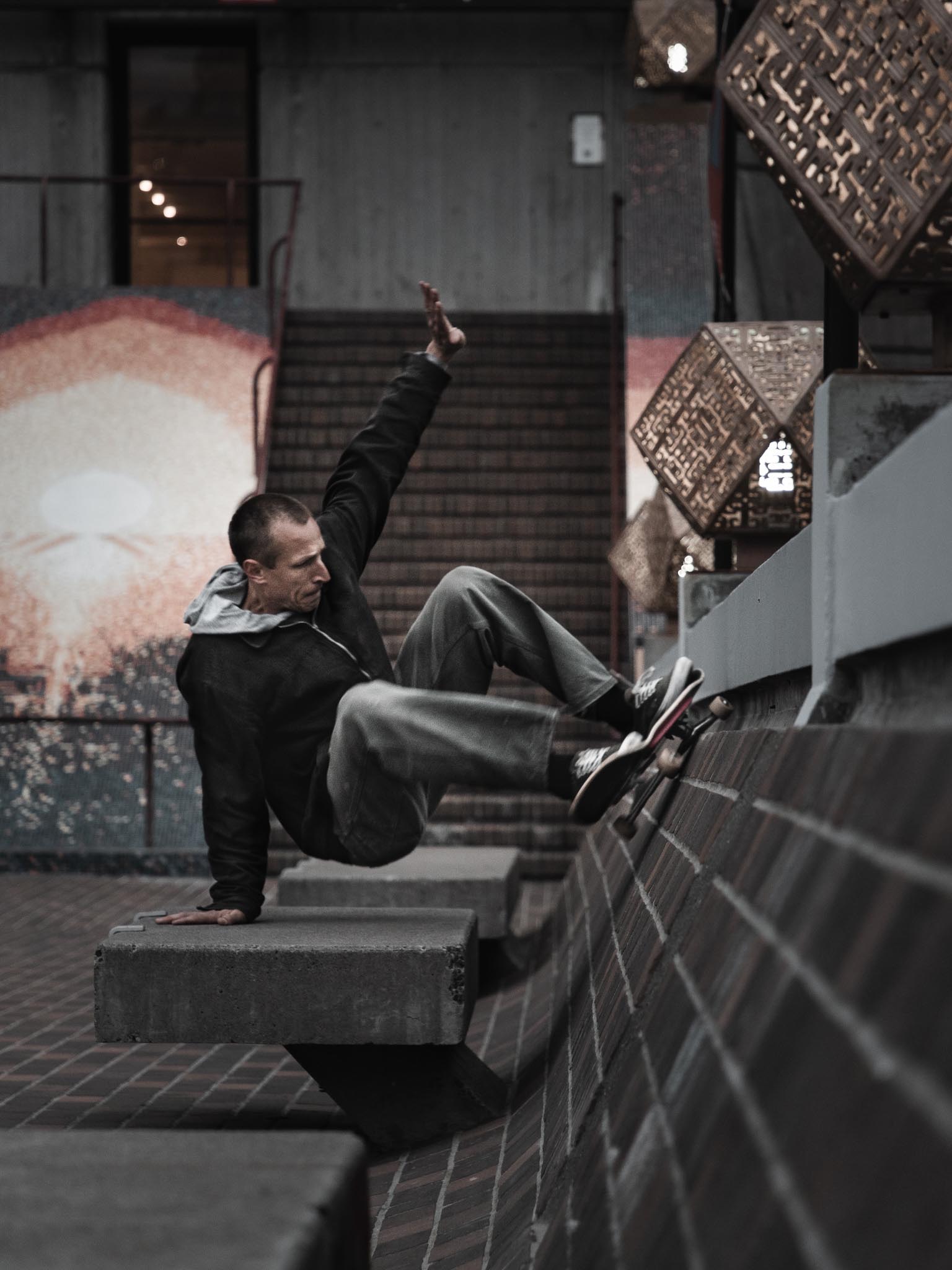 It’s hard to come correct at one of SF’s most classic spots but somehow Mike and skater Steve Lamme find a way to keep it interesting.