Deereside DIY in Denton, Texas is a first build for the locals in the area. Whenever the city wouldn’t build us a park we got started on our own. In a trial and error fashion, we’ve been able to build a spot that’s brought the community together. From local fundraising events and T-Shirt sales we’ve nickel and dimed each one of the builds. In honor of the spot being around for a year, we have started putting together another video set to premiere in March. Thank you, Evan, Dylan, Aubree, Neo and everyone else who has helped out. 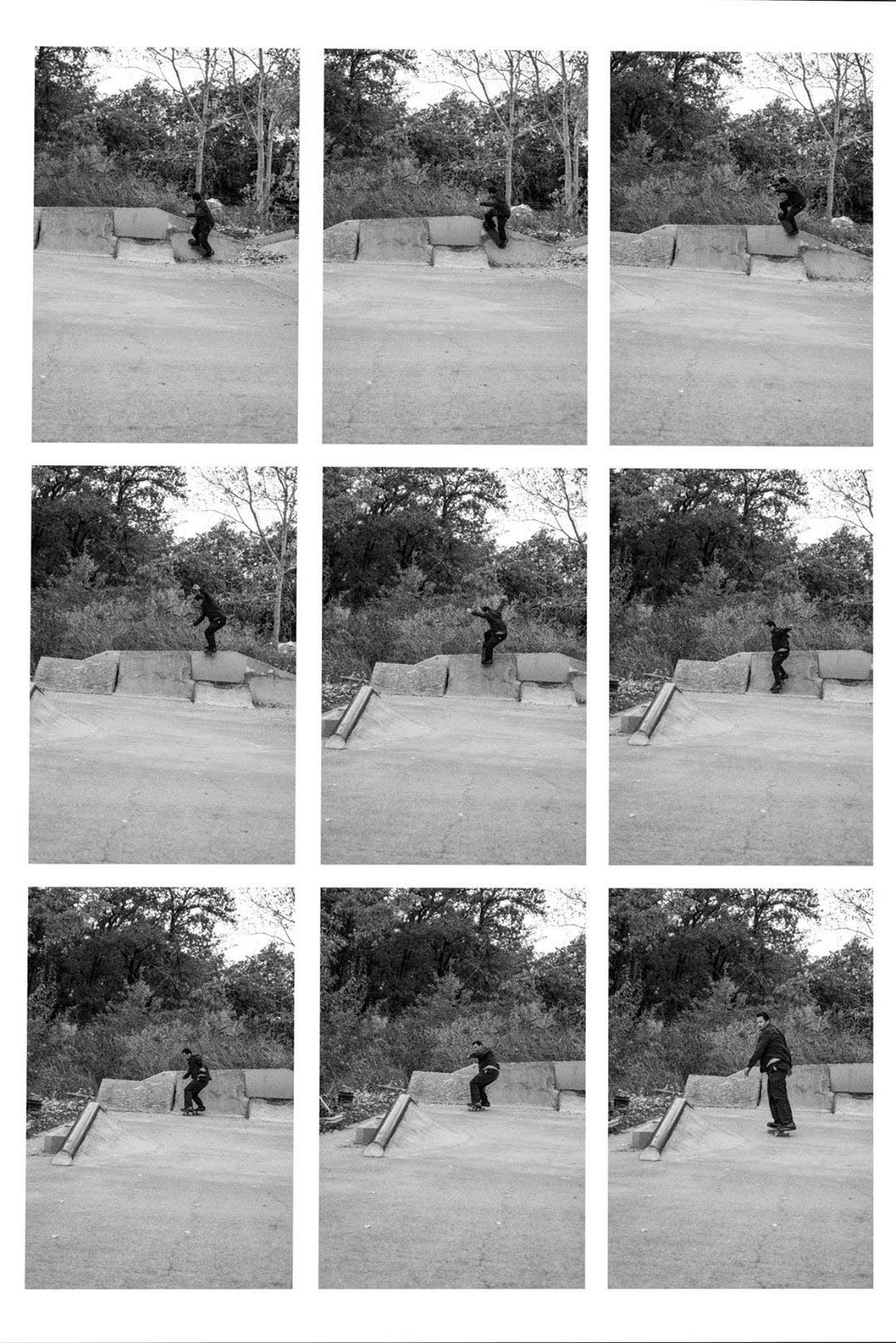 Rybo going from the small to big on a boardslide to fakie. Sequence shot by Clay Hadley 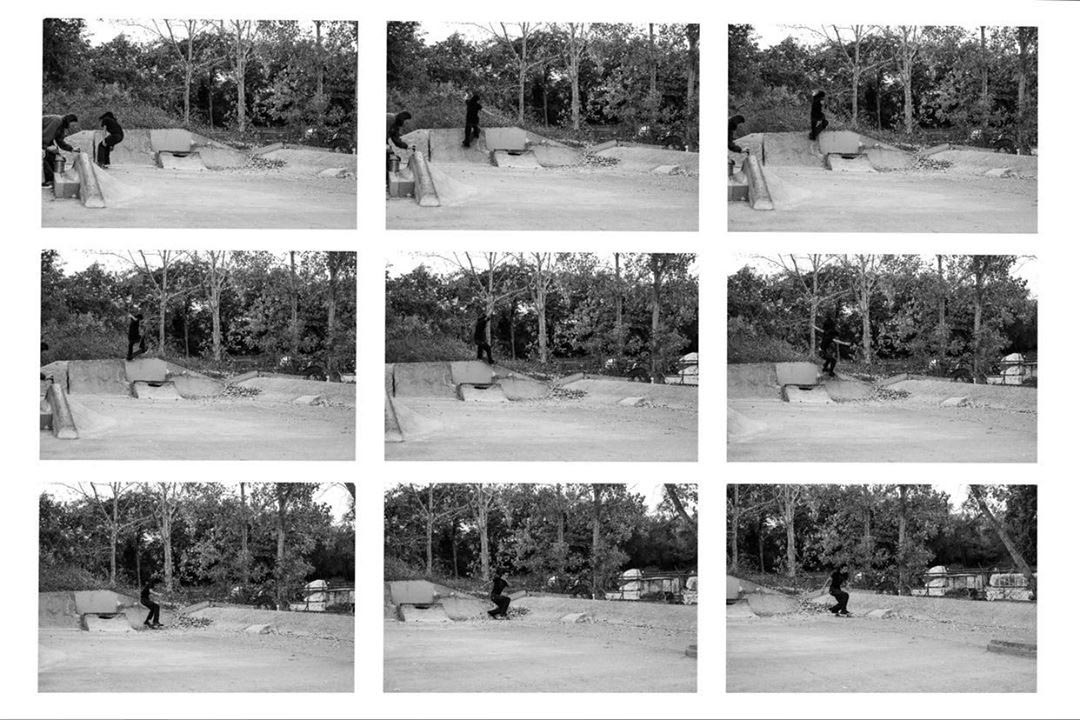 Jacob Santa Anna somehow popping out of this 5-0 over the channel. Sequence shot by Clay Hadley. 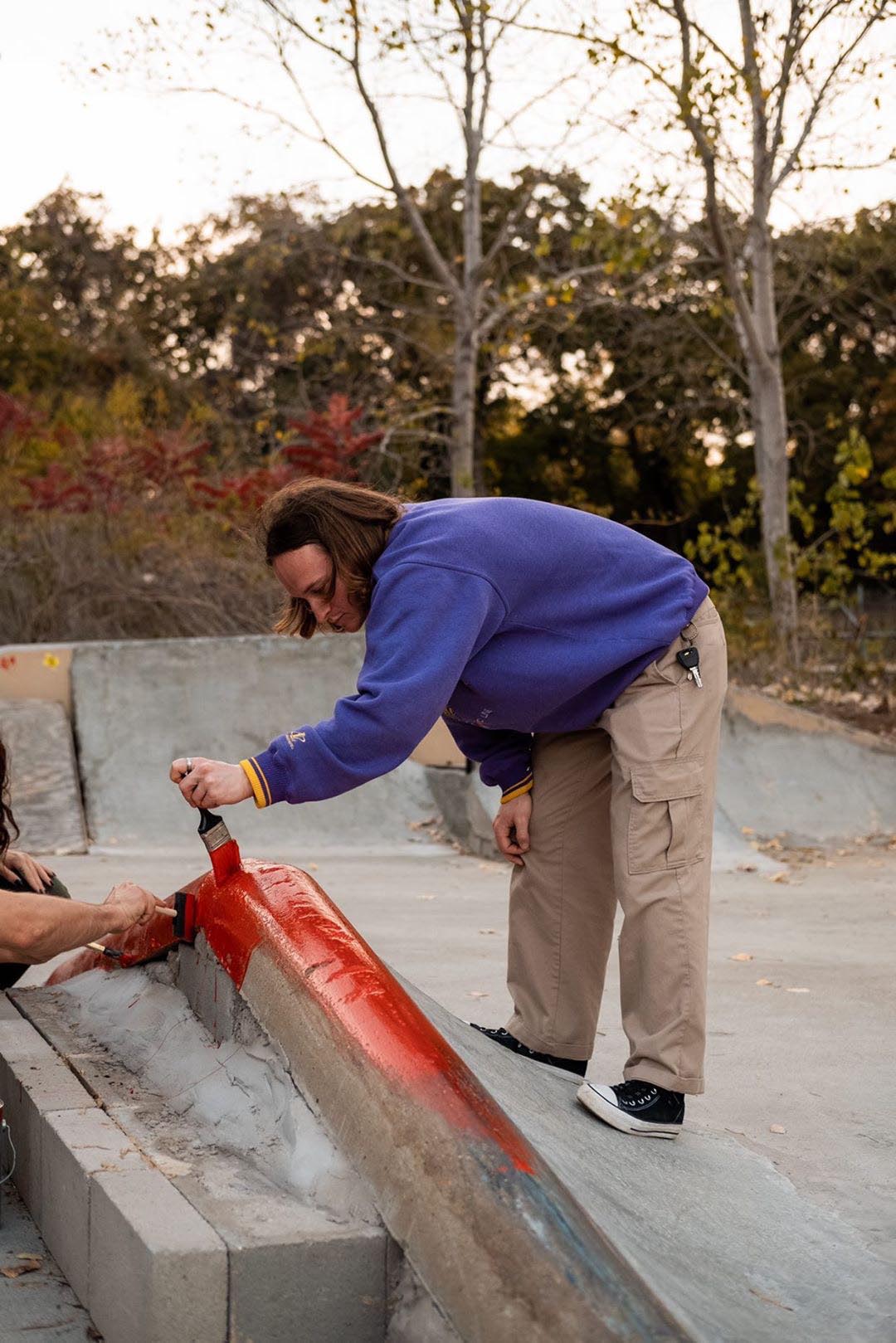 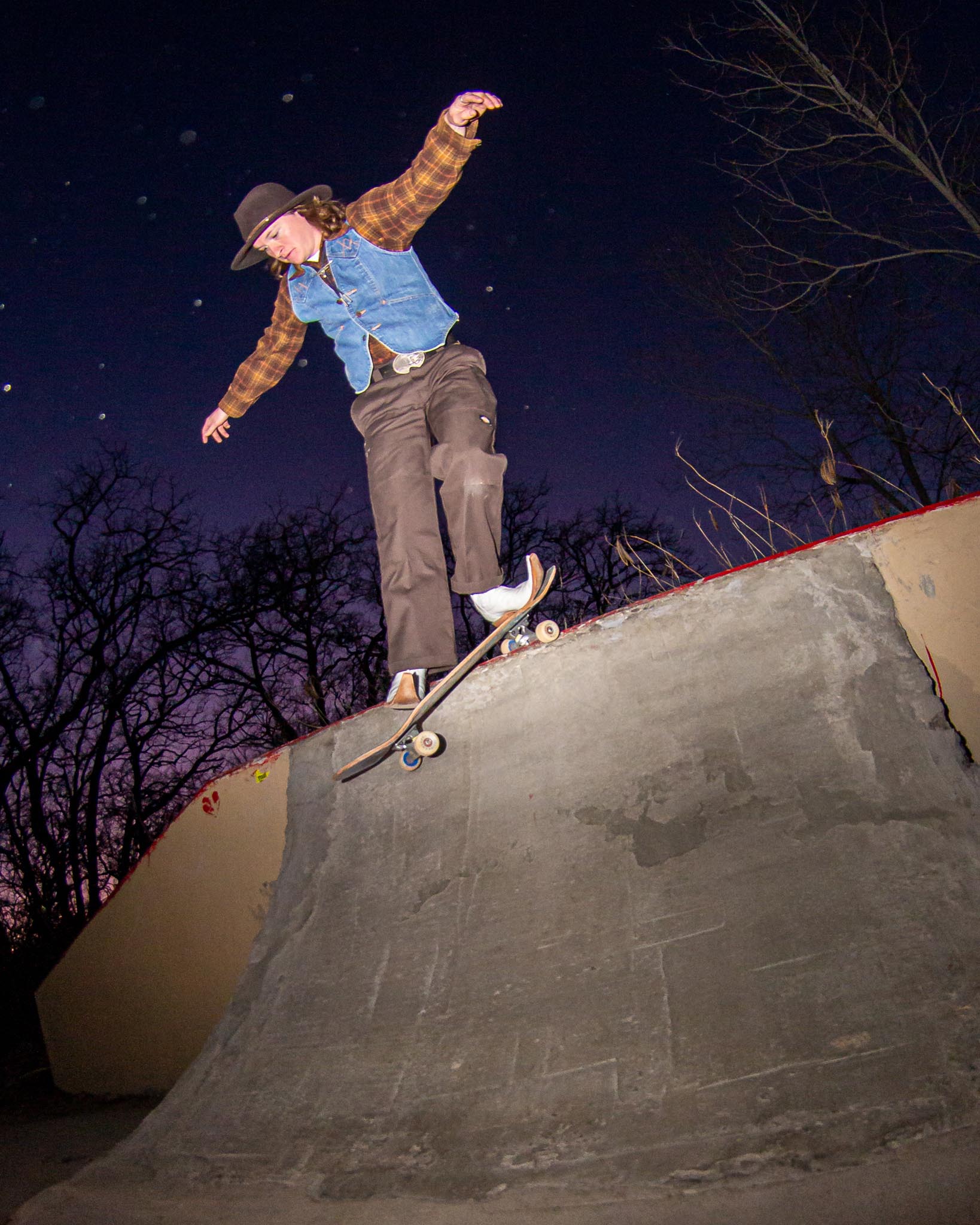 Evan Jones little dipping with this back smith. Photo by Dylan Huddleston 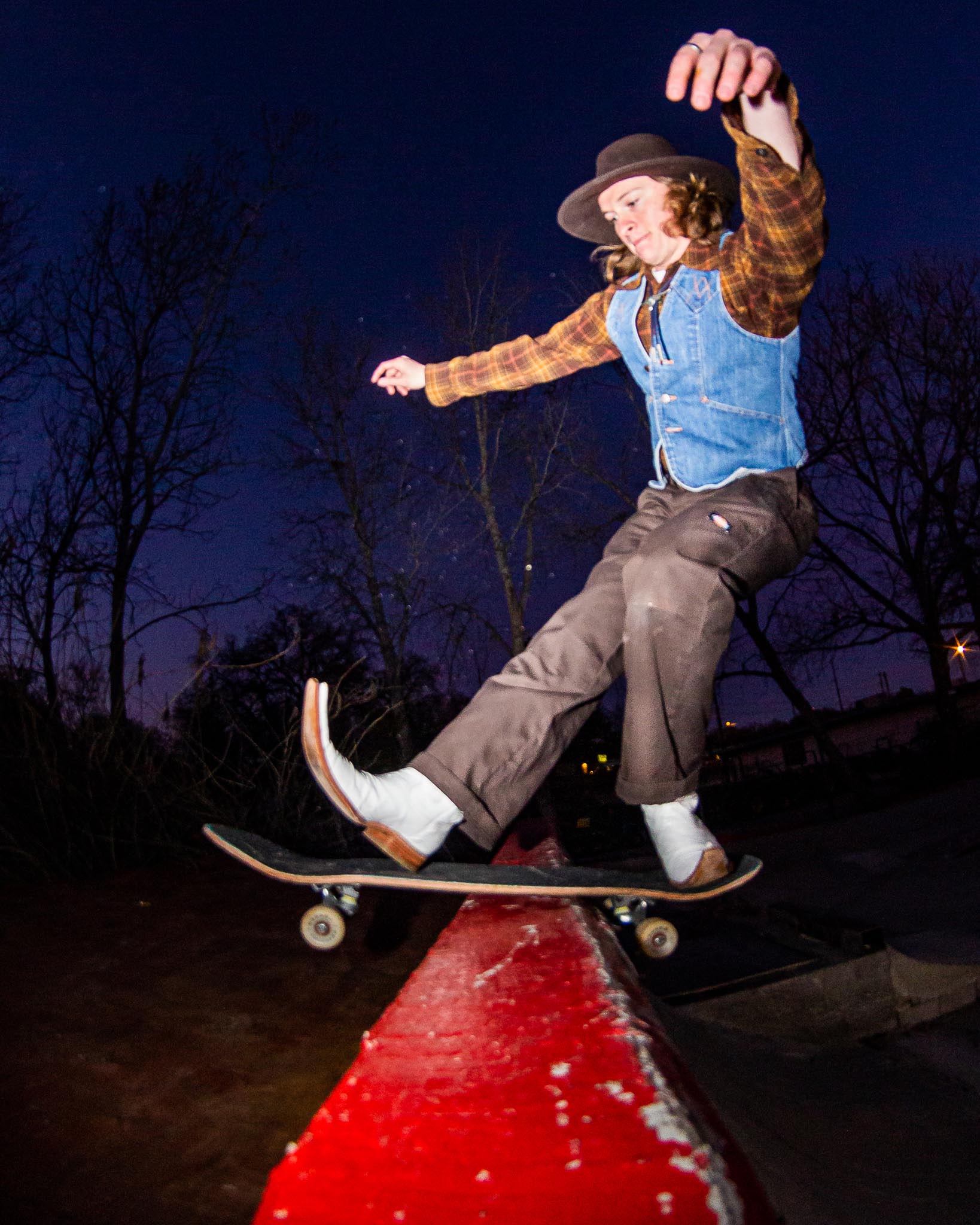 Evan Jones with a Keep on Truckin’ in the boots. Photo by Dylan Huddleston 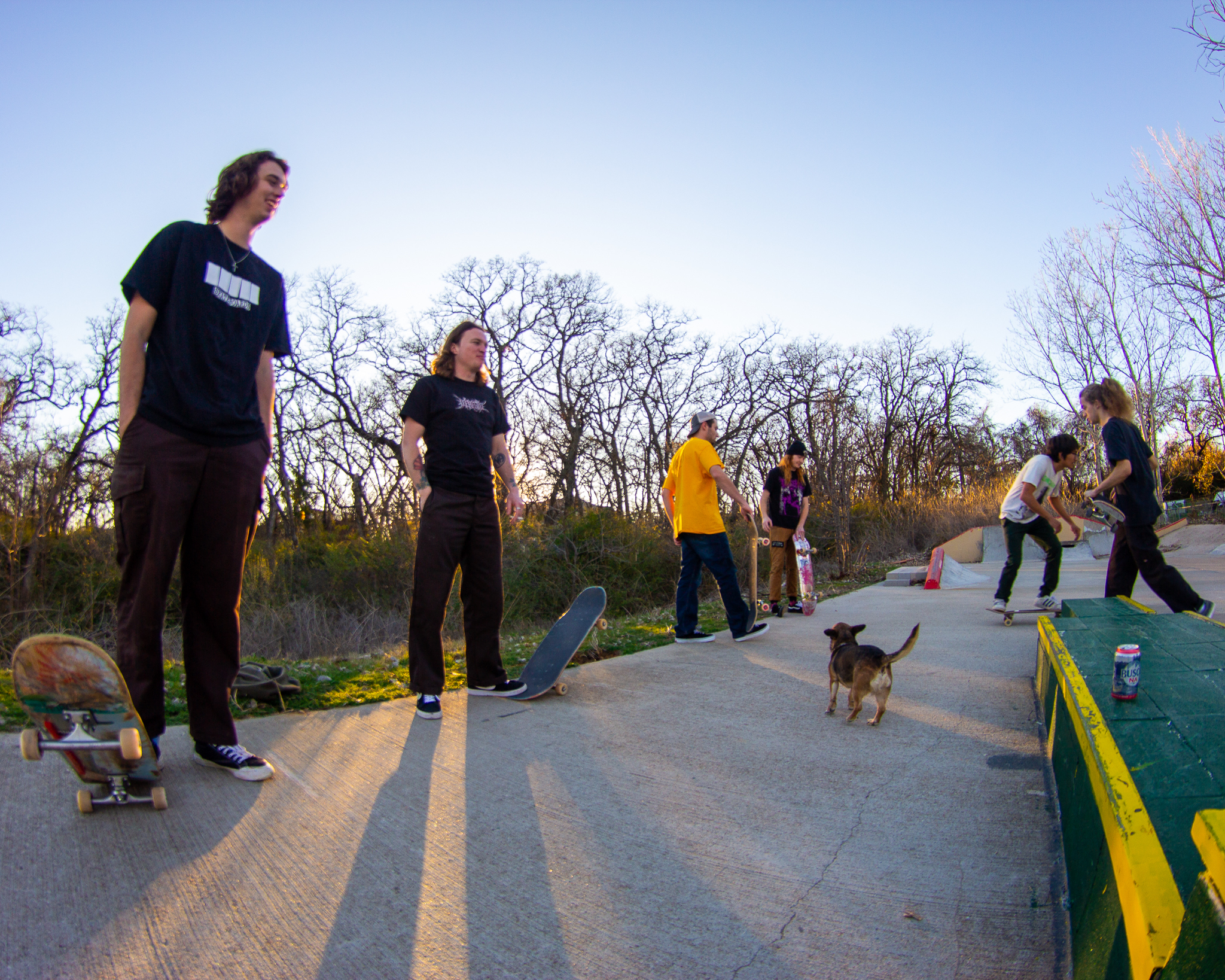 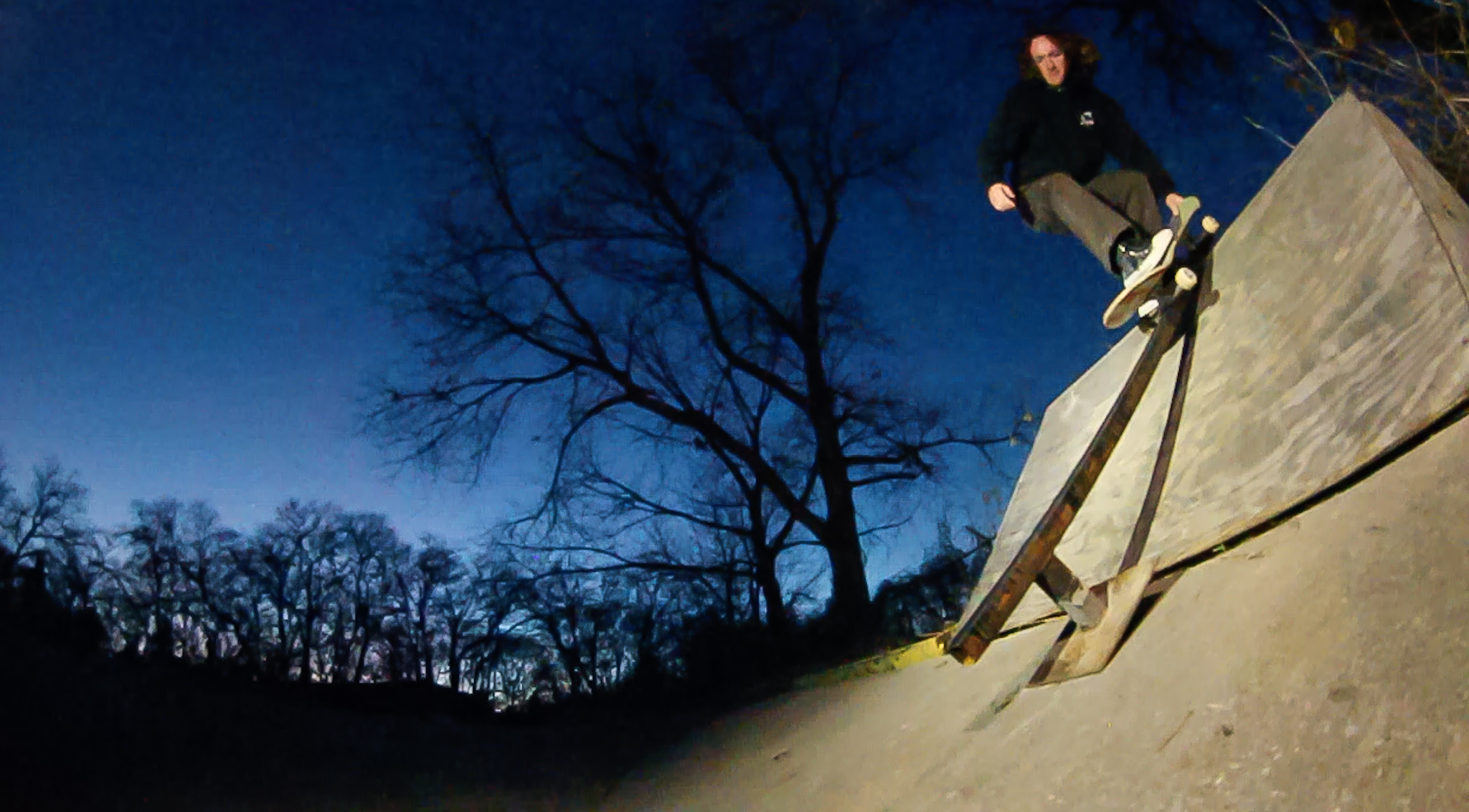 Evan Jones rolling in on a wobbly rail set up. Photo by Dylan Huddleston 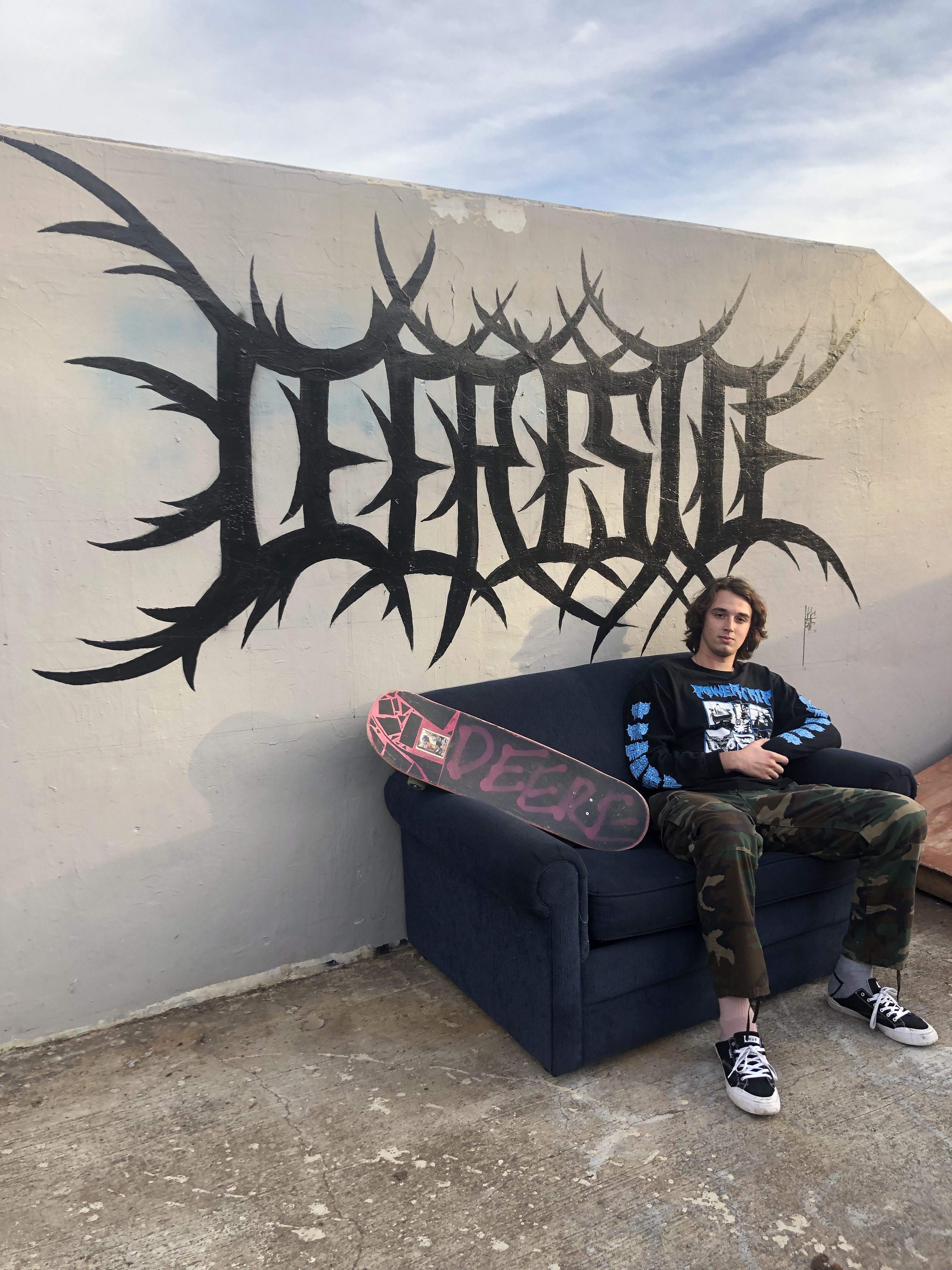 Tanner Wilson lounging beside the wall of Deere. Photo by Evan Jones 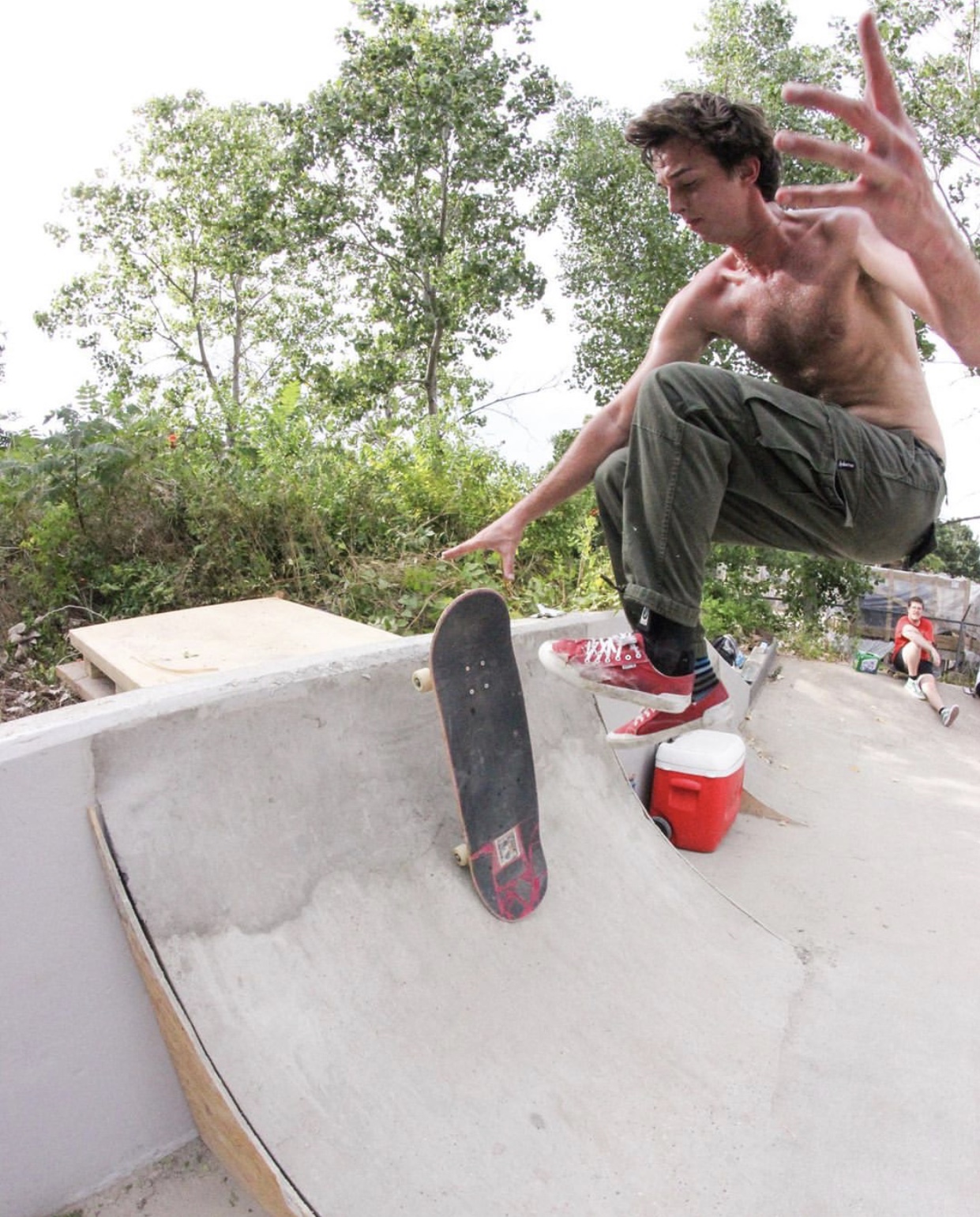